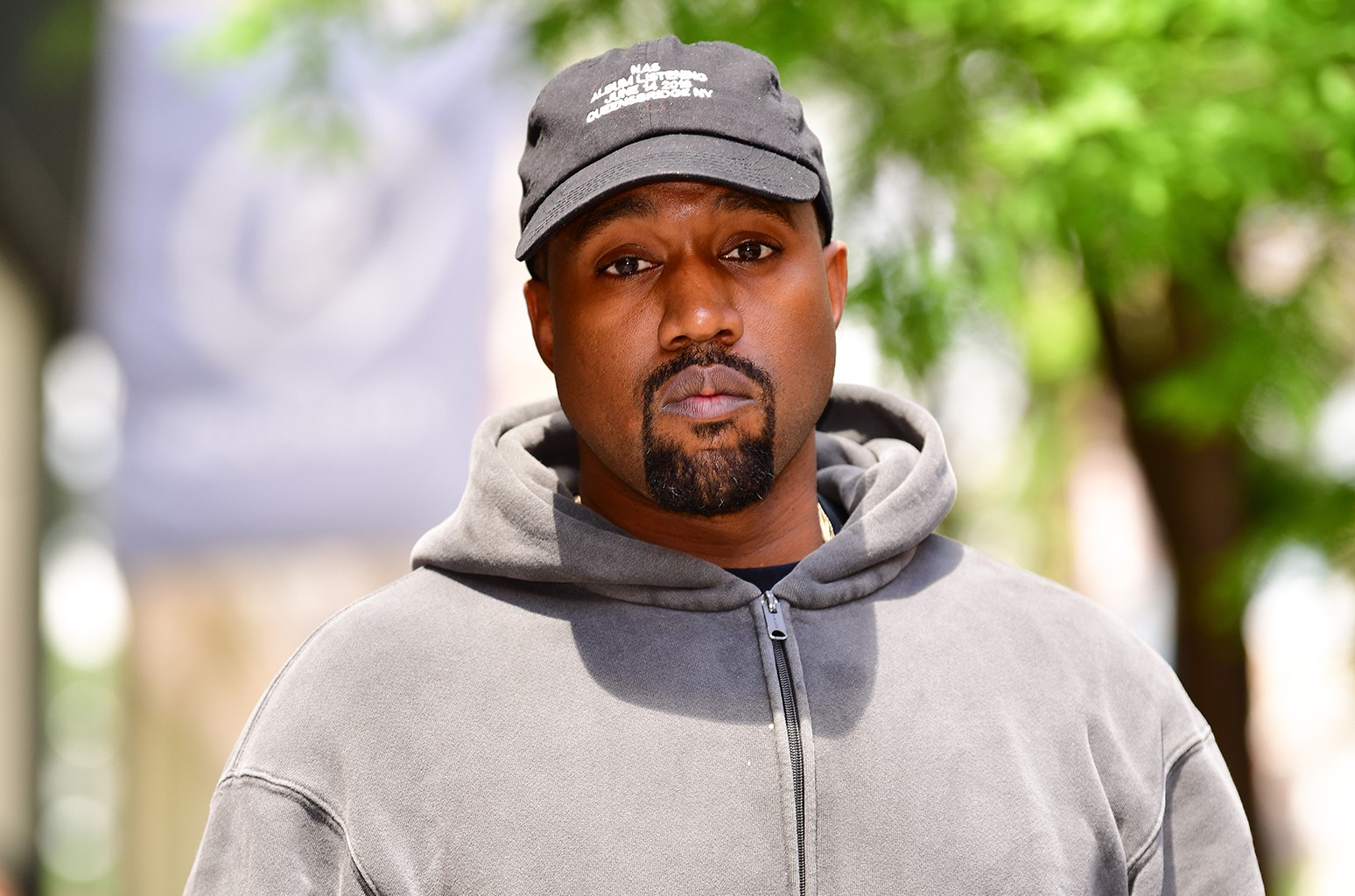 Kanye West gives fans an in depth look into his recent activities in a new 30-minute documentary titled Last Week.

The candid film opens with Ye’s video-game styled character wondering through the treacherous Japanese streets before completing his mission. It then switches to reality format, and showcases West playing his own music while driving around. In one of the snippets, the rapper name drops Drake, Future, Lil Baby, and Moneybagg Yo.

“Tryna get away, feeling like a fugitive / Uncle Snoop voice, baby I don’t love hoes / You ain’t love Ye, you love Moneybagg Yo / I done signed away some of what he bad for / What he mad for? You a fake bitch.”

Kanye also plays new versions of “First Time in a Long Time” and “Sci-Fi,” which originally appeared on Donda 2. The album was released exclusively via his $200 stem player in February, but has yet to be made available on streaming services.

Afterwards, a member of Ye’s team addressed allegations that adidas had stolen his ideas by comparing it to a case of kidnapping. “When someone steals this man’s ideas, his creations, it’s like you’re stealing a child. These are all children of his mind, and you’ve kidnapped them,” the man said.

Elsewhere in Last Week, West goes on to visit a prospective campus and HQ for Yeezy Christian Academy, his highly controversial school in Los Angeles. He proposes “Dondafying” the space by removing all the lights and swapping out stairs for ramps, then confides in Yeezy investor Shervin Pishevar about his difficulty being kind to people. Later in the film, he goes to see North West play basketball at a school and the Kardashian-West family briefly reconvenes.