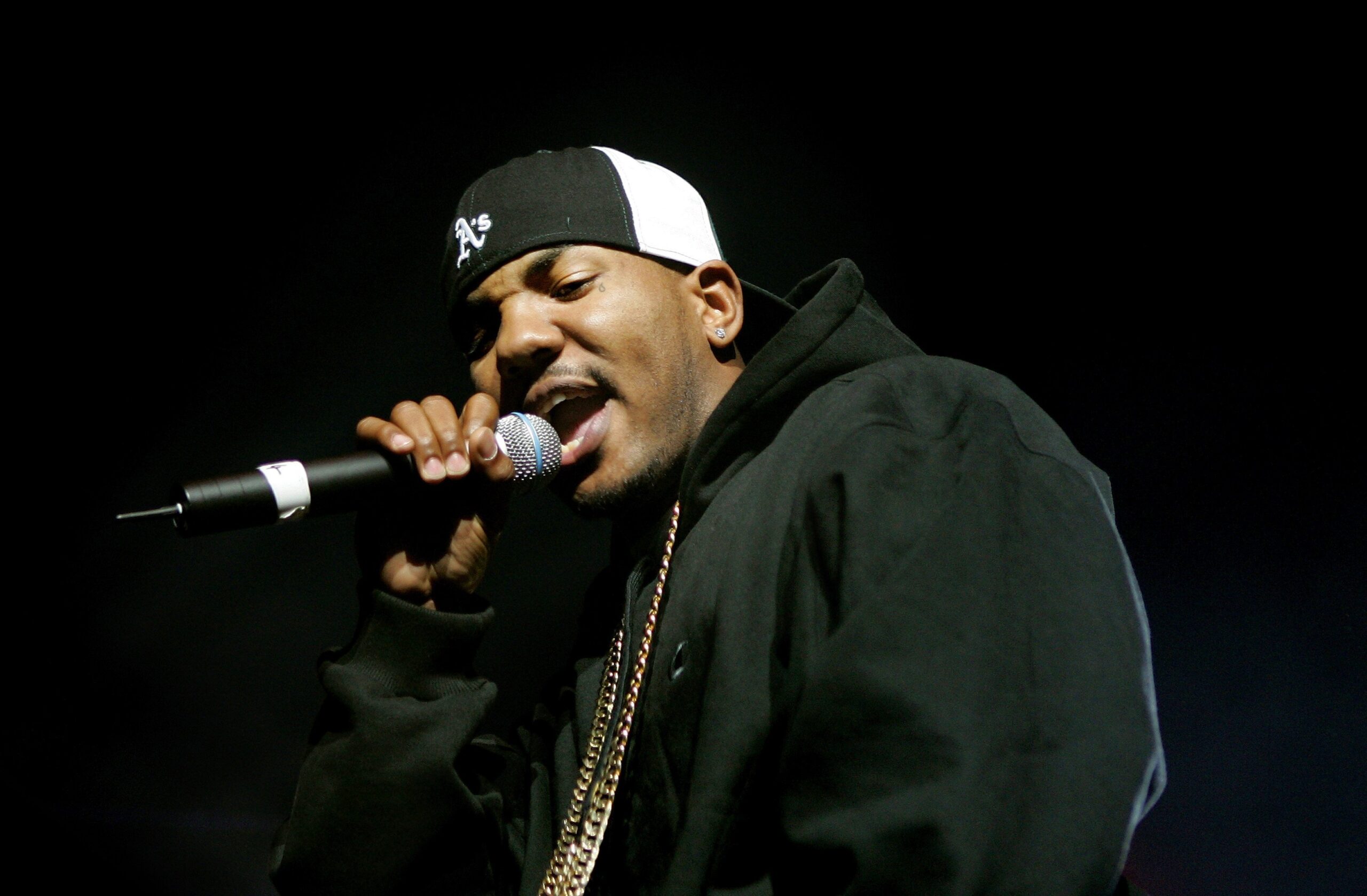 The Game Challenges Eminem To A Verzuz: ‘I Want Smoke With Him’

In case you haven’t figured out by now, The Game has a new album coming out soon. No official date for when the album is expected to arrive, but he’s already ensuring his name stays in rotation. Genius or bozo?

After declaring on Drink Champs that Kanye West did more for him in two weeks than Dr. Dre ever did. The Game is right back with another attention-seeking hot take.

“It’s crazy that Ye did more for me in the last two weeks than Dre did for me my whole career,” said Game.

In the same Drink Champs interview, The Game claims Eminem, who he once revered – is not a better rapper than him.

“Eminem, Eminem is Eminem. I like Eminem, he’s one of the f*cking good emcees, great emcees,” The Game can be heard saying in a clip. “I used to think Eminem was better than me. He not. He not. He’s not. Ay, challenge it.”

One of the show’s hosts, Noreaga chimed in to say that Game wouldn’t want to do a Verzuz against Em, to which Game confidently responded with, “Yes, I do! What do you mean? The f-ck you mean?”

He also claimed the only reason he wasn’t invited to perform alongside Dr. Dre, Eminem, 50 Cent, Mary J. Blige, Kendrick Lamar and Snoop Dogg at the Pepsi Superbowl halftime show was because he’s “not the safe choice.”

Listen to The Game’s Drink Champs episode below.