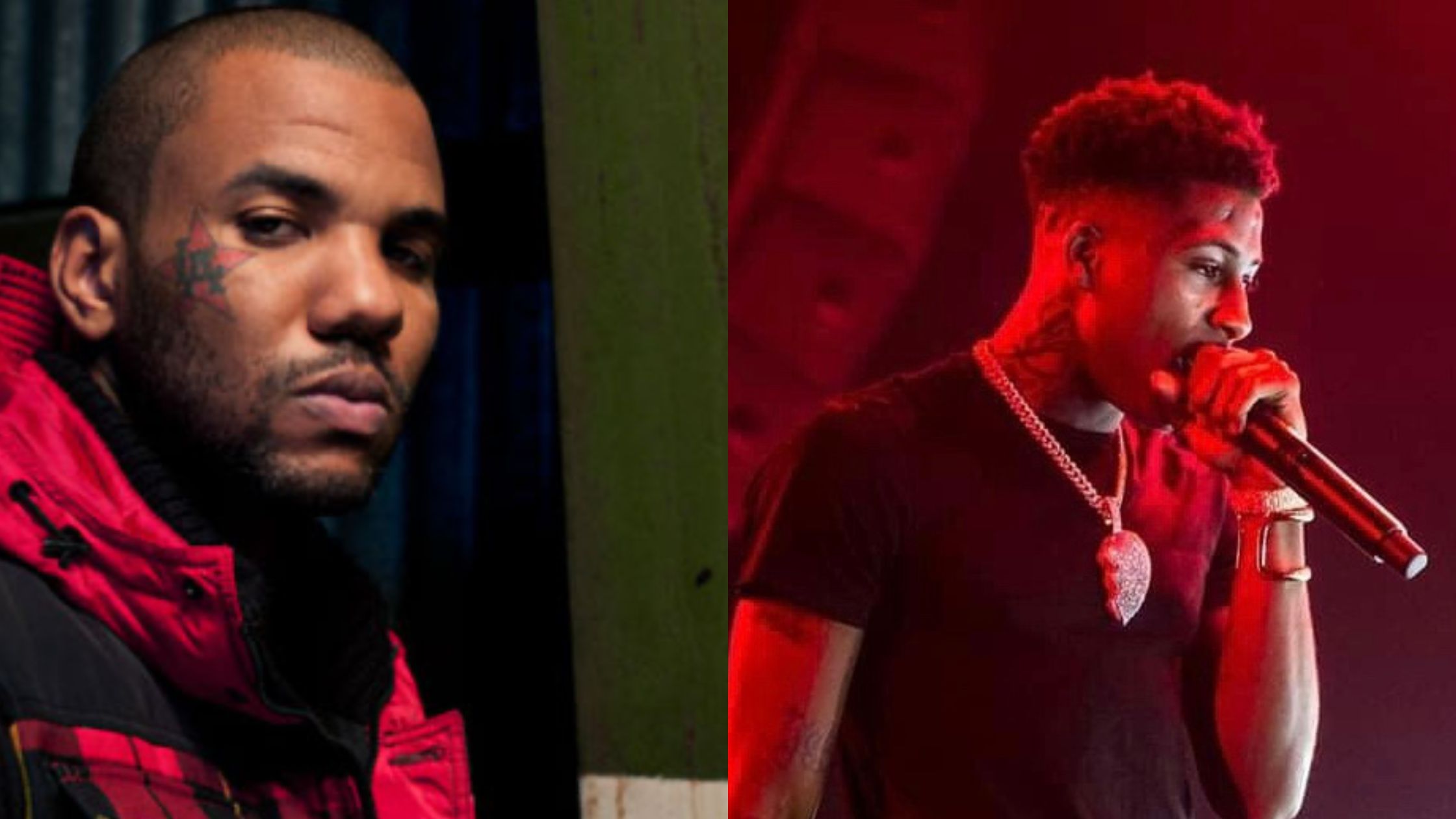 Fresh off dissing Eminem on ‘The Black Slim Shady’ from his mildly disappointing album, Drillmatic. Game has seemingly explained why he opted to take Young Boy Never Broke Again off his album.

The Game’s manager, Wack 100 explained in a clubhouse chat with Ma$e that he had to remove the NBA Youngboy featured track “O.P.P.” off of Game’s “Drillmatic – Heart Vs. Mind” album because YoungBoy’s $150k feature fee was going to mess with the album’s budget. He added the bill was a fair deal because YoungBoy originally charges $300k for features, but says he had to make an executive decision when it came down to deciding what was best for the album.

“Sometimes when it comes down to a situation that I had to make an executive decision about. In YoungBoy’s defense, YoungBoy charges n-ggas 300,000 a verse. That’s what he charge,” he explained. “He gave us a hell of deal [150K]. But that situation would have cut into marketing overall. So I had to make the executive decision to pay the tab he sent me, which was a respectable great tab. It was love. But that tab would have cut into that, that and that.”

Wack went on to say he had “nothing against YoungBoy, he didn’t disrespect us.” However, it seems Game didn’t see it that way. In response to an Instagram post by XXL talking about NBA’s removal from Game’s tenth album, the 42-year-old Compton native alluded to feeling disrespected by YB’s demands because he’s never paid for any verse.

Both Game and Wack 100 cap a lot, so it’s difficult to know who’s actually telling the truth. There’s a good chance both could be lying.

Head over here to read more on how much your favorite rappers charge for features.

Along with “O.P.P,” the Nipsey Hussle featured “World Tours” was also removed from the album after the late rapper’s estate at the last minute, blocked the Compton rapper from using Nipsey’s verse.