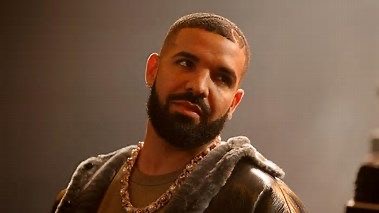 On “Circo Loco” produced by Boi-1da and Tay Keith, Drake seemingly accused Megan Thee Stallion of lying about her 2020 shooting incident involving Tory Lanez, in which she was allegedly shot in the foot by the Canadian artist.

Megan Thee Stallion initially denied that the lyrics were about her but then spoke out against Drake and others rapping about her shooting.

“I know I’m very popular but y’all gotta stop attaching weak ass conspiracy theories in bars to my name lol[.] Niggas nor hoes EVER address me or @ me WITH a fact or receipts. I AM CLOUT BITCH keep sucking my pussy.

The Hot Girl artist continued: “Stop using my shooting for clout bitch ass Niggas! Since when tf is it cool to joke abt women getting shot ! You niggas especially RAP NIGGAS ARE LAME! Ready to boycott bout shoes and clothes but dog pile on a black woman when she say one of y’all homeboys abused her[.]”

Meg concluded: “And when the mf facts come out remember all y’all hoe ass favorite rappers that stood behind a Nigga that SHOT A FEMALE[.]”

Lil Yachty, who contributed to several tracks on Her Loss and is credited as a writer on “Circo Loco,” addressed the controversy surrounding the lyrics and said that it was not a Megan reference.

“I know he’s not going to address it, because I know Drake,” he said while on Instagram Live on Friday (Nov. 4). “It’s not about Megan it’s about women lying about their butt shots saying it’s real when it’s fake.”

“Her Loss” is expected to debut atop the Billboard chart and is projected to sell between 335K and 350k units in its first week of release.

Stream “Her Loss” in full below.