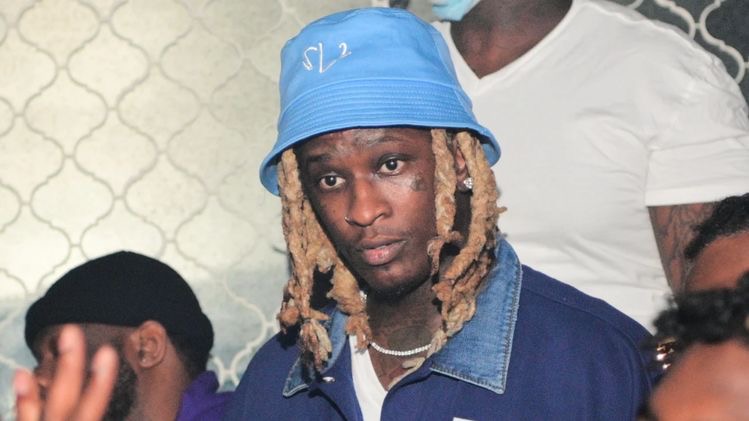 A Georgia man claiming to be Young Thug’s nephew has been arrested for murdering his girlfriend.

Fardereen Deonta Grier was arrested on Wednesday (July 6) for shooting his girlfriend in the face over an alleged argument. East Point PD spokesperson Allyn Glover tells TMZ, responding officers found Grier crying at a residence outside Atlanta, and his girlfriend, Destiny Fitzpatrick lying in a pool of blood by the front door.

Grier, who reportedly told cops at the scene that he was the son of Young Thug’s oldest sister initially claimed he was fending off 2 armed, masked intruders, before eventually confessing to shooting Destiny in the face.

He was arrested and charged with murder.