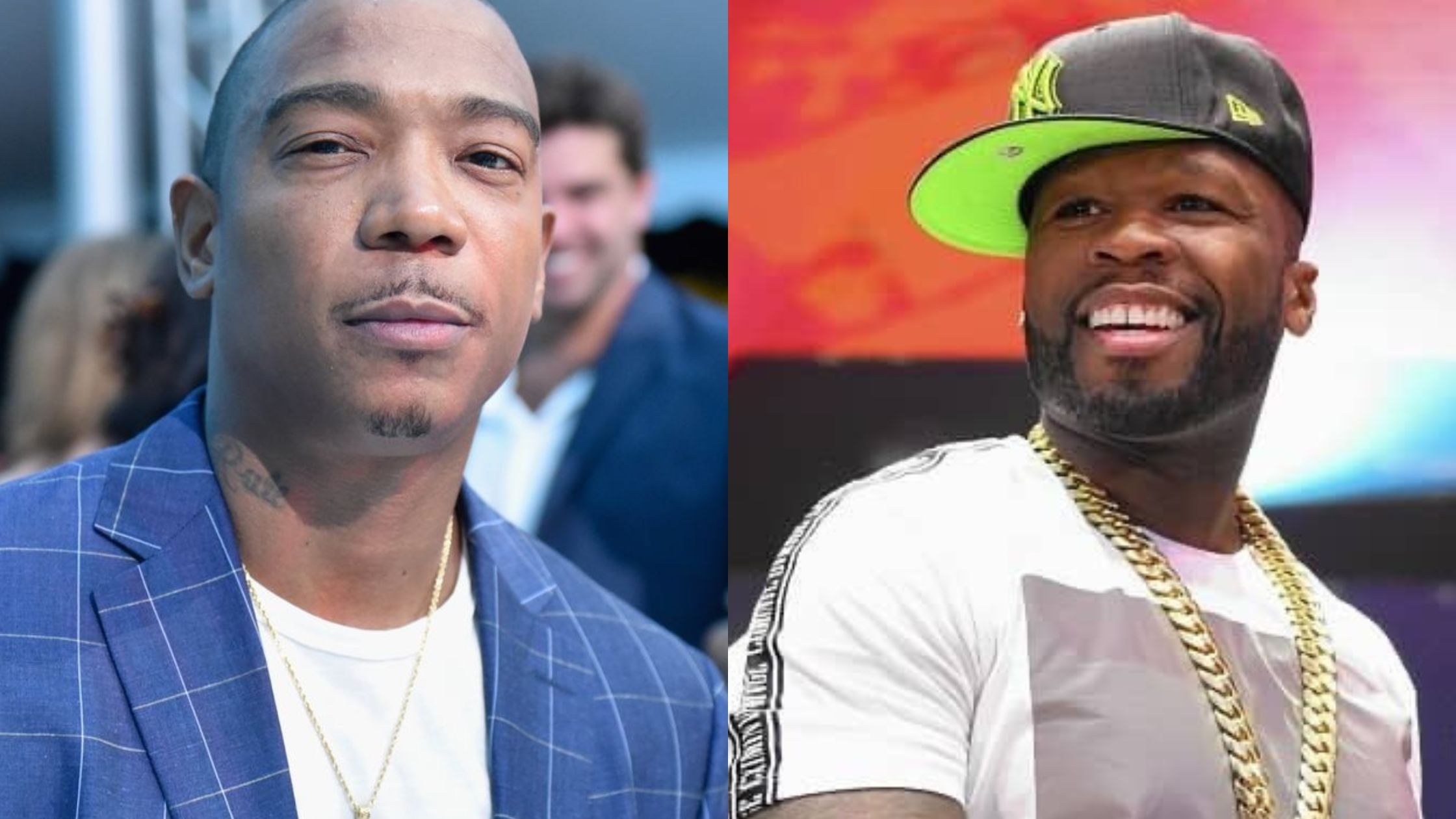 50 Cent never misses a chance to be petty. The G-Unit boss has trolled Ja Rule after a video of his former nemesis’ team scrambling to get a DJ to stop playing In Da Club surfaced online.

Fan reports say someone in the audience decided to play the classic hit as Ja Rule was making his way to the Baxter Arena stage for his performance at Power 106.9’s Jungle concert, which took place in Omaha, Nebraska, last month. As you know by now, Fif and Ja aren’t exactly the best of buds, and Ja’s team wasn’t too pleased with the gesture.

50 Cent Says Jay-Z Images Himself After A Gay Painter

In the clip below you can see them scrambling about to regain control of the situation, while one of them quickly grabbed the mic and yelled “hey cut that shit off.”

Fif, who is always in the loop with the latest social media trends, caught wind of the video, and as you’d expect had some words for Ja.

“LOL. Now this is some funny sh*t ! I wish i had something to do with it,” 50 captioned the video of Ja being trolled.

While 50 Cent admitted he had nothing to do with Ja Rule’s comical mishap, the Get Rich Or Die Trying rapper has a history of messing with his NYC rival. In one case, Fif claimed he bought 200 front-row tickets to a Ja Rule concert to make him look silly performing at an empty venue.

Ja called the idea the “dumbest shit ever” and said it “never happened.”

“Even the thought of it is still stupid, because n-gga all you did if you did that, was put money in my pocket.,” the “Happy” rapper said. “And what you think the promoter is going to do? Have an empty venue? You let n-ggas in free or charge them again! It’s the dumbest sh*t ever, yo. But yeah, it’s cap. Never happened.”