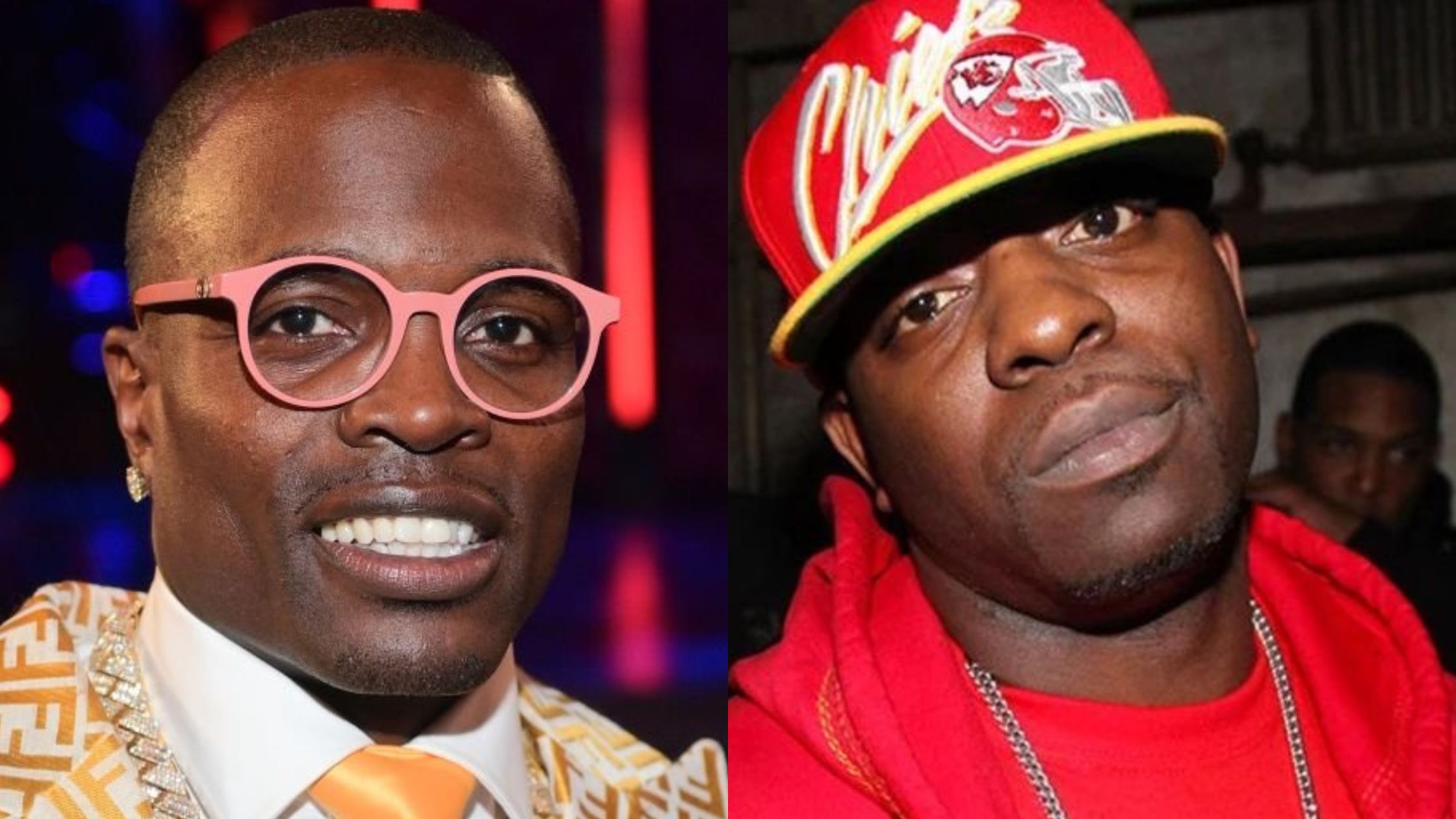 Uncle Murda released his annual Rap Up track this past weekend where he uses rap to recap the major events of the year in review.

Last year’s edition featured controversial commentaries on Kanye West, Gunna’s alleged snitching, Tory Lanez and Megan Thee Stallion’s shooting trial and more. During the 15-minute long track, which has zero replay value, Murda dropped some words for Flashy Brooklyn “Bling Bishop” Lamor Whitehead who was recently arrested for fraud. Whitehead was busted by the feds on Dec. 19 for allegedly swindling a retired parishioner out of tens of thousands of dollars and Murda had some opinions about it.

“He was out here scamming people in the name of god/Feds came and locked up him/ I know he was a fraud,” raps Uncle Murda. “He be dressing like a rapper that shit ain’t even funny/He be buying Louis and Gucci with them people money.”

In reaction to Murda dropping his name and the allegations levied, the clout chasing pastor challenged the former G-Unit rapper to a boxing match.

Whithead goes on to say that he’s not looking for a beef and that the fight is “all for fun.”

“We Christian, not punks or sissys we ten toes down over here,” he said, later adding “The bible says clearly that I’m annointed to lay hands.”

Bishop Lamor Whitehead wasn’t the only person to feel salty about getting dissed on Rap Up 2022. Freddie Gibbs also had some words for Murda for speaking on his robbery incident last year in Buffalo.

“Let’s talk about Freddie Gibbs, like really what’s up with him?/N-ggas robbed him in Buffalo and he got beat up again/He be out here looking like a cold-blooded sucker,” Murda rapped.

Gibbs responded to Murda’s jab on Twitter, saying “Uncle Murda be friendly as a box of puppies every time I see him.”