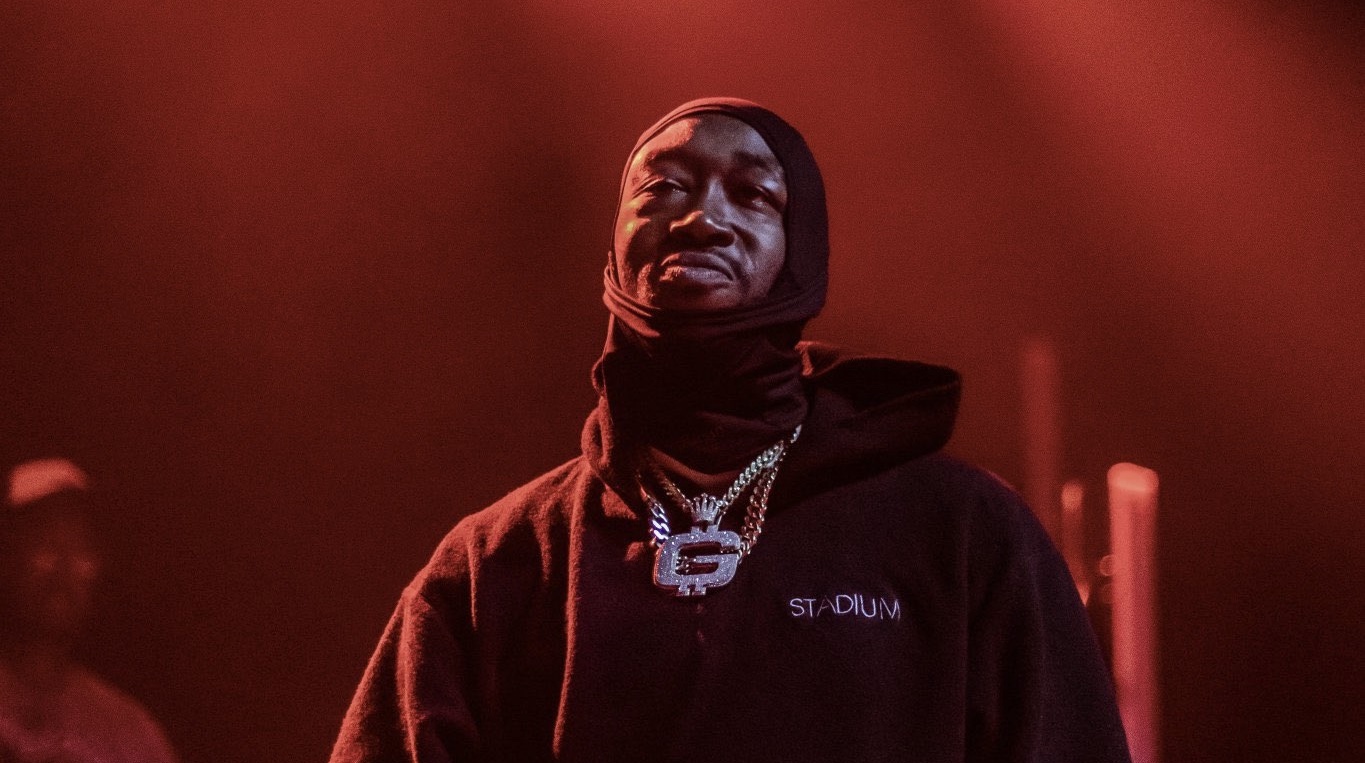 UPDATE: Video footage of Freddie Gibbs getting jumped surfaces. The clip obtained by TMZ shows the 39-year-old getting beat up by a mammoth crowd at Dinosaur Bar-B-Que in Buffalo.

Freddie Gibbs was allegedly involved in a physical altercation with members of Benny The Butcher’s entourage during his tour stop in Buffalo.

The two have been at loggerheads for the past few months and their verbal feud reportedly became physical for the first time when Gibbs pulled up at Benny’s hometown of Buffalo, N.Y. for his Space Rabbit Tour on Saturday (May 14). According to a Twitter user who claimed to have witnessed the altercation, the Gary Indiana rapper was allegedly beaten and robbed off his jewelry.

“I just saw Freddie Gibbs get beat up and chain took while I was eating in Buffalo NY,” tweeted Tory Rogers.

“Freddie Gibbs was running in his security didn’t help,” he continued. “It was bad.”

His claims were supported by users of the ever-controversial Twitter app, who shared what appears to be photos of Gibbs performing at the Town Ballroom with a swollen eye. He tried his hardest to conceal the wounds with a ski mask, but the bulges in his face were still visible.

Tory Rogers also claims to have a video of the incident. “Freddie Gibbs chain was snatched doing the video tell DJ ak to hit me up then I’ll upload the video everybody tagged him” he tweeted.

The beef between Freddie Gibbs and Benny The Butcher initially started in March when Benny said his working relationship with Gibbs “came and went” during an interview on Spotify’s Greenroom.

In response, Gibbs took to social media to tell Benny to keep his name out of his mouth.

“N***a said working with Freddie Gibbs came and went,” Freddie said in the clip. “I know some other sh*t that came and went, too, n***a. … Just keep my name out y’all mouth man, when y’all talking to people who are doing interviews and sh*t. Just say ‘Next question, man. I don’t want to talk about that n***a, man.’ Just say, ‘Next motherfu*kin’ question.’ For real.”

See how Twitter reacted to Gibbs’ alleged beatdown below.