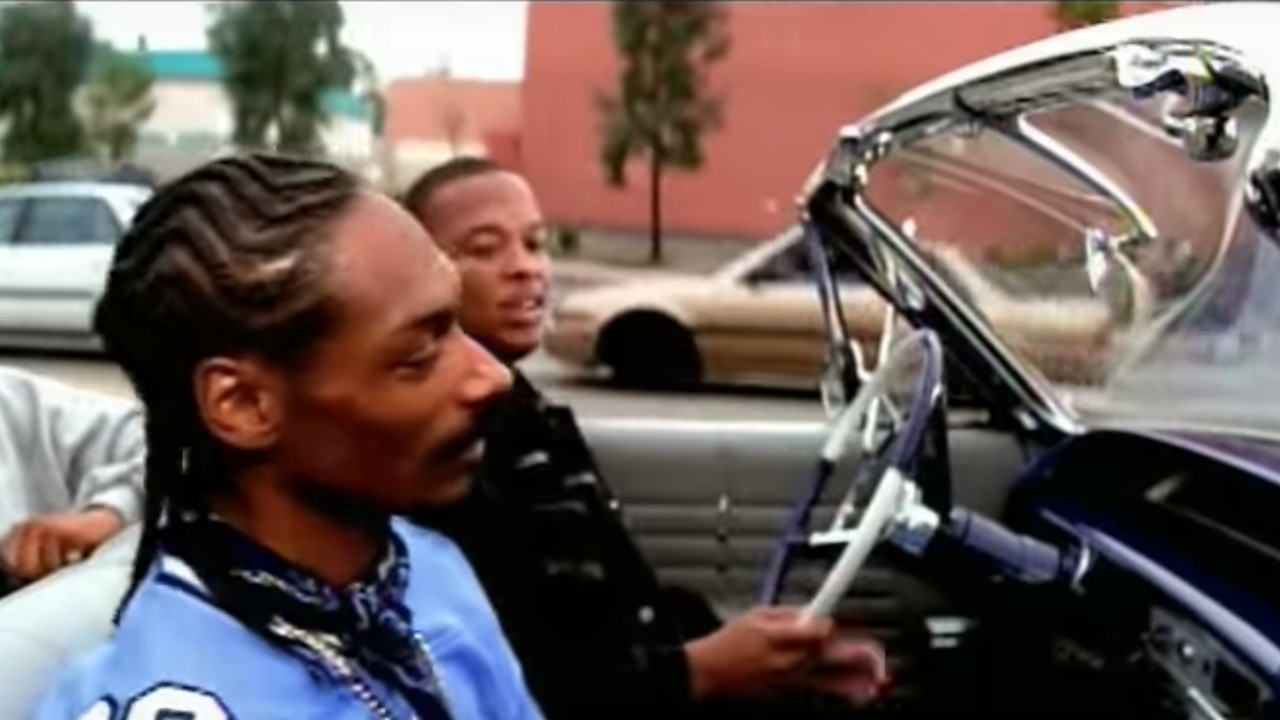 The track co-written by Jay-Z is Dre, and gangster rap’s first ever music video to reach the impressive milestone. The hip-hop luminary performed the 2001 classic at Sunday’s Super Bowl alongside Snoop Dogg at a packed SoFi stadium in Inglewood, California.

The music video, directed by Hype Williams, consists mainly of The D.O.C., Snoop Dogg, and Dr. Dre driving around Cali in lowriders and includes cameos from the likes of Eminem (chasing a group of women across a beach), Xzibit (driving a lowrider), Funkmaster Flex with Dr. Dre, and Warren G riding with several women.

In a 2020 interview with The Breakfast Club, Snoop Dogg revealed Jay-Z ghostwrote the entire track in under 30 minutes.

“He wrote Dre’s shit and my shit and it was flawless,” Snoop said. “It was ‘Still D.R.E.’ and it was JAY-Z and he wrote the whole fucking song. JAY-Z is a great writer to begin with for himself, so imagine him striking it for someone he truly loves and appreciates. He loves Dr. Dre and that’s what his pen showed you, that I can’t write for you if I don’t love you.”

In a previous episode of LeBron James’ The Shop series on HBO, Jay-Z explained how he wrote both Dre and Snoop’s verses.

“On that reference track, I’m doing Snoop and Dre, both of them,” he explains. “But, you gotta have like somewhat of reverence for them.. the music they were making… The Chronic and all of that.. in order for me to really nail the essence of Dre and Snoop, it had to be like a studied reverence of what they were doing, I had to put myself in their shoes.”

Just over 200 music videos have surpassed the one billion views mark on YouTube. Dre joins an exclusive club that already includes Cardi B (Bodak Yellow), Nelly and Kelly (Dilemma), Beyoncé (Halo), and Wiz Khalifa, and Charlie Puth (See You Again).

A shark song that shall not be named currently holds the record for the most streamed YouTube video with over 10 billion streams.

Dr. Dre released “Still D.R.E.” In November 1999 as the lead single to his iconic second studio album, 2001. The song, featuring Snoop Dogg reestablished the Compton legend as a top-notch rapper as well as a world-class producer.