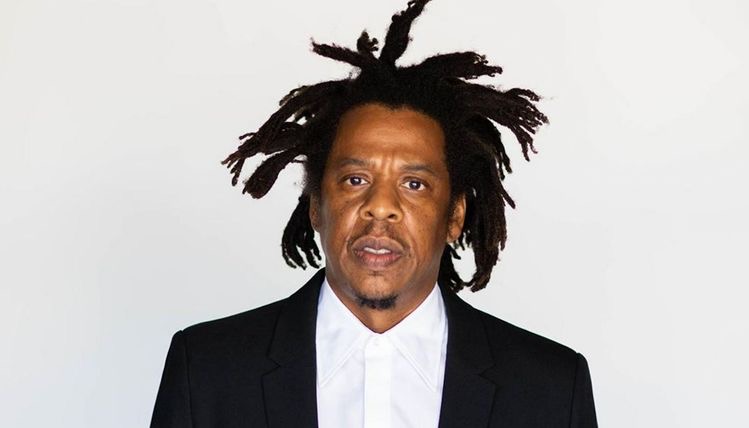 Jay-Z Recorded “God Did” Verse In One Take, According To Young Guru

Jay-Z’s 4-minute verse on “God Did” continues to be one of the highlights from DJ Khaled’s 13th studio album. Throughout the duration of his verse, which has been ascribed as one of the best of his illustrious career so far, the 52-year old billionaire rapped about his influence, and overcoming systemic adversities.

“Nobody touched the billi’ until Hov did
How many billionaires can come from Hov crib? Huh/I count three, me, Ye and Rih
Bron’s a Roc boy, so four, technically,” he rapped.

Prior to the song’s release, Khaled revealed in a previous interview with Speedy Morman that Jay “started spitting the bars” the moment he heard the beat. The rapper’s engineer, Young Guru, in a recent conversation with Genius’ Rob Markman and GQ’s Frazier Tharpe has backed up Khaled’s claims. Guru explains the Blueprint rapper recorded the entire verse in one take, which is something he had never done.

“People think I’m still not amazed when he walk in and do these verses,” he explains. “And this one was different because normally, we’ll sit down, we’ll do a song, three verses, two verses or whatever, and he’ll have a verse and then we’ll figure out what’s next.

He later revealed that hearing Jay-Z rap is ‘God Did’ verse in one go was what prompted him to declare the rapper “the greatest of all time” in a since deleted tweet.

He continued: “I didn’t know he had almost four minutes and how many bars or whatever ready, so I’m just in amazement of watching him do this again at 52 years old. It’s like, I never stop being amazed. That’s why I tweeted ’cause it’s just like, ‘Yo, I don’t really wanna have a conversation after this.’”

Young Guru and Roc Nation executive Lenny “Kodak Lens” Santiago immediately started singing Jay’s praises on social media after hearing him go off for nearly four minutes. According to Khaled, he knew the father of 3 would be perfect for the track because “he invented that type of energy.” The Miami DJ also revealed Jay-Z left in a helicopter after recording his verse at the iconic Jungle City studios at “around 6 or 7” on a Monday.