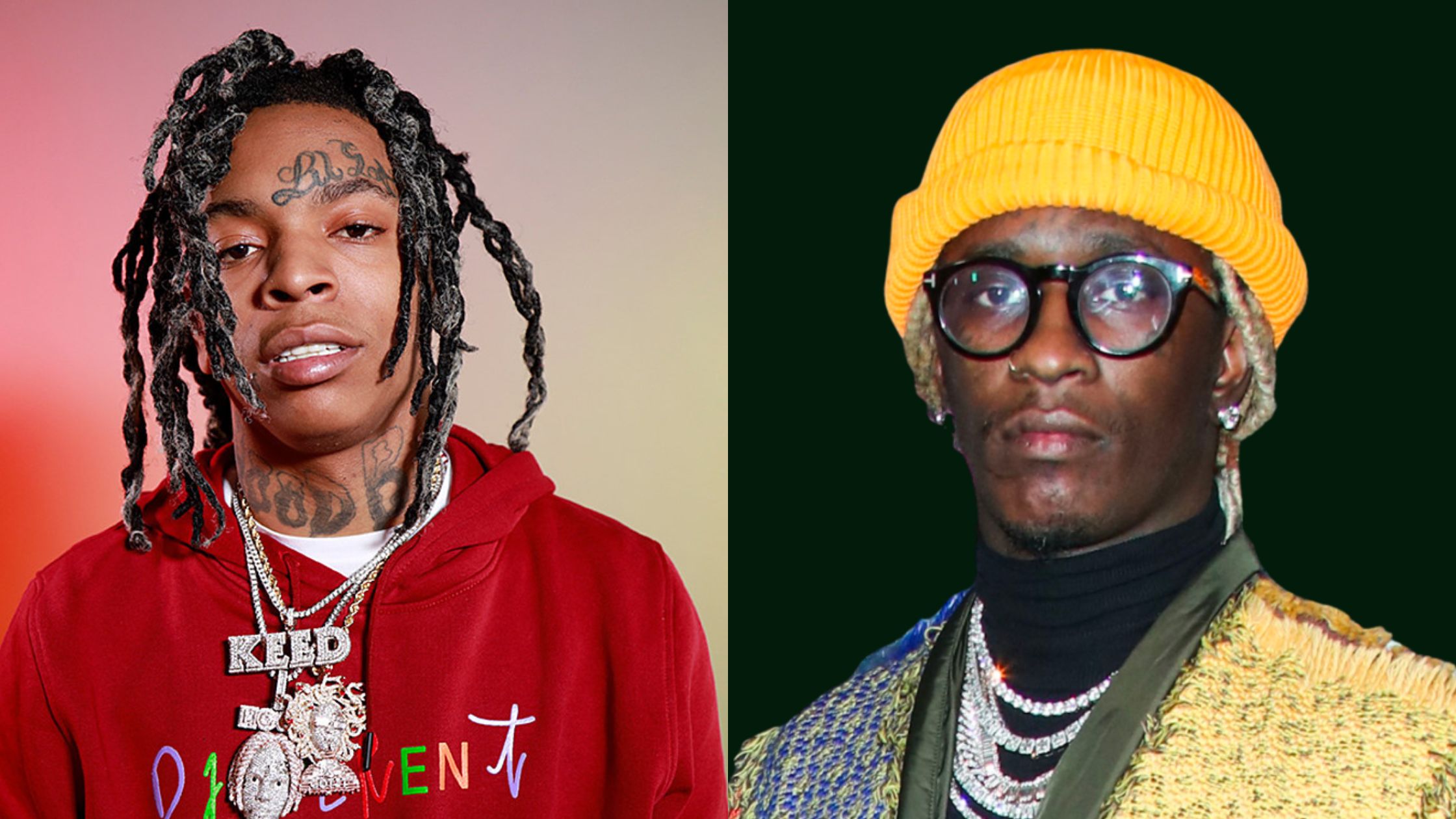 Lil Gotit Says No One Has Spoken To Young Thug Amid YSL Plea Deals: “That Man Is Fighting For His Goddamn Life”

Days after one of Young Thug’s associates claimed he spoke to the Slime Life rapper about other YSLs taking plea deals, in which he claims Young Thug didn’t approve. Atlanta rapper Lil Gotit has come out to push back on talks that Lil Jeff has been in contact with the outside world.

In a post shared on his Instagram stories, Tuesday (Jan. 3), GotIt says Thug isn’t speaking to anyone except his lawyers, and that no one really knows anything about the case.

“Ain’t no one talked to damn slime. Everybody just stop doing that,” he says, before adding. “That man is fighting for his goddamn life. Let this shit go in gods plan, bruh good. Y’all just doing too much.”

In the caption he added “God got Lil Jeff y’all doin too much on this app.”

In another post shared on his Instagram stories, he wrote “Once again, Jeffery is not communicating with anyone but his LAWYERS.”

Young Thug, whose real name is Jeffrey Williams, is one of 14 defendants scheduled to face RICO conspiracy charges on January 9 in a trial that could last six to nine months. The state of Georgia’s Rico case originally charged 28 defendants, but eight YSL members including Gunna, Slimelife Shawty, Lil Duke and Young Thug’s brother Unfoonk have taken plea deals, while six others will be tried separately because they still don’t have an attorney or they remain fugitives, reports WSBTV.

Young Thug faces a potential life in prison if convicted. Jury selection is scheduled to start on Wednesday (January 4), while the trial is expected to begin on January 9.