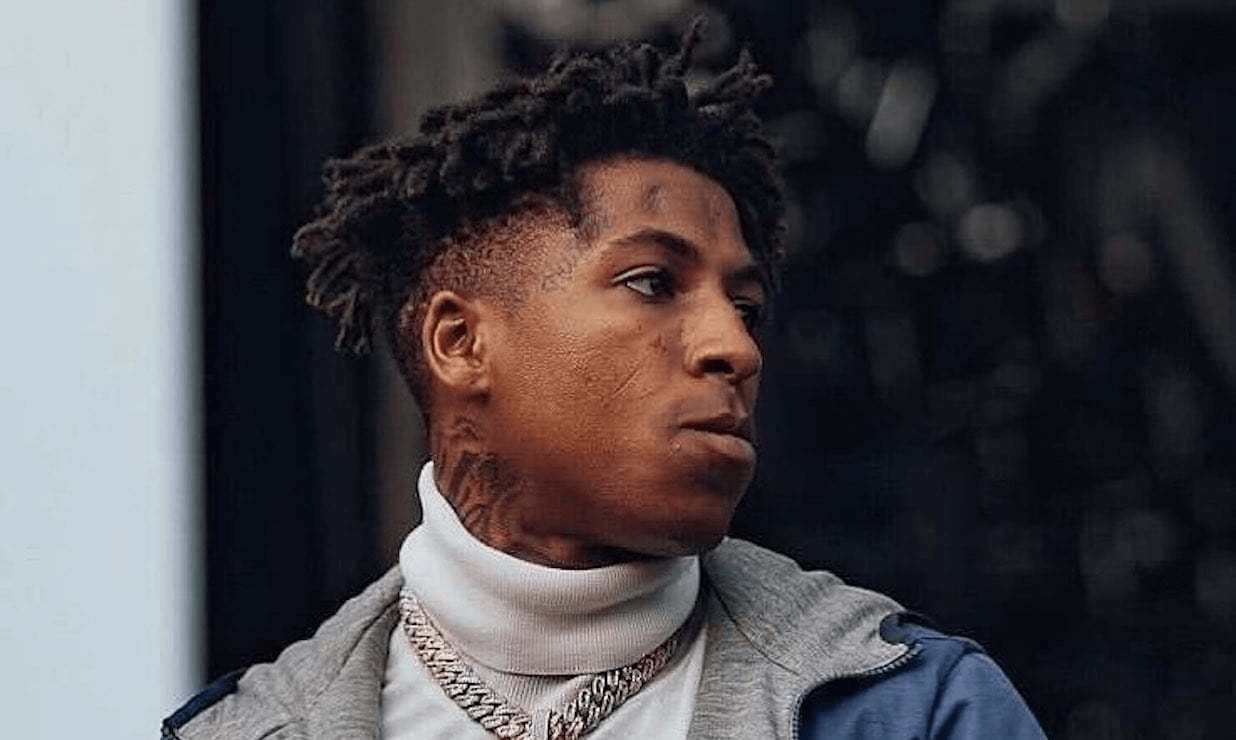 NBA YoungBoy has so far released 5 projects in 2022, including The Last Slimeto, Better Than You, Realer 2, 3800 Degrees, and Ma’ I Got a Family.

The 23-year-old YouTube legend continued the insane streak this week with the release of 3860—a collaborative mixtape with fellow Southern rapper Quando Rondo. The project released Friday (Nov. 25) contained 16-tracks and a lone appearance by Lul Timm.

One track off the tape that quickly raised eyebrows shortly after release was “Want Me Dead” in which Quando had some unpleasant things to say about the murder of King Von.

For those unfamiliar with the events, Quando Rondo’s associate Timothy “Lul Tim” Leeks shot and killed King Von in 2020 outside of the Monaco Hookah Lounge after a fight broke out between Von and Rondo’s entourages.

Before Lul Tim was officially charged with the murder of Von, Quando Rondo originally claimed they acted on self-defense.

“I’m thinking these were some regular individuals,” he said during an interview with Angela Yee last April. “So I’m letting this group come by. Next thing you know, a n-gga hit me. Boom bow. I lie to you not. It’s like I had an out-of-body experience.”

On “Want Me Dead,” he confirms Lul Tim killed king von, who he described as his “favorite opp.“

“My favorite opp dead, sister talk too much, no, I don’t like the b-tch / Lul Timmy rolled her brother up, got stepped on in some Nike kicks,” raps Rondo.

Interesting that Rondo is still choosing to instigate violence with his raps. Back in September he made it public that he was done with gang life after his good friend, Lul Pab was killed during a shooting in Beverly Grove.

“I’m not jump out gang either ain’t no loyalty in this shit I’m my own man I layed my, flag down I’m not NH yall ain’t gone ride for a nigga forreal it’s no sense of me, being apart of yall,” Rondo said, later adding. “I’m bout to foucus on my family the ones who gone really drop a tear if I die !!!!!”

While it’s not exactly known when the song was recorded, Rondo’s label boss, YoungBoy says the 3860 tape was released without his permission and that Rondo no longer has hate in his heart.

“I had to tell Quando don’t nobody care as long as they making a dollars off you. I’ve begged for that tape not to be released and Quando respected my wishes. I talk to missionaries everyday inside my home who probably gone ask me about that tape.”

In the message shared on his Instagram story, YB accused labels of profiting off violence in Black culture.

“Just pay attention to what these people promote. They are evil and don’t give a f-ck about us.”

“I see why they didn’t post my stop the violence message,” he concluded.

The tape may eventually get pulled down — or not. For now it remains available on all major platforms.