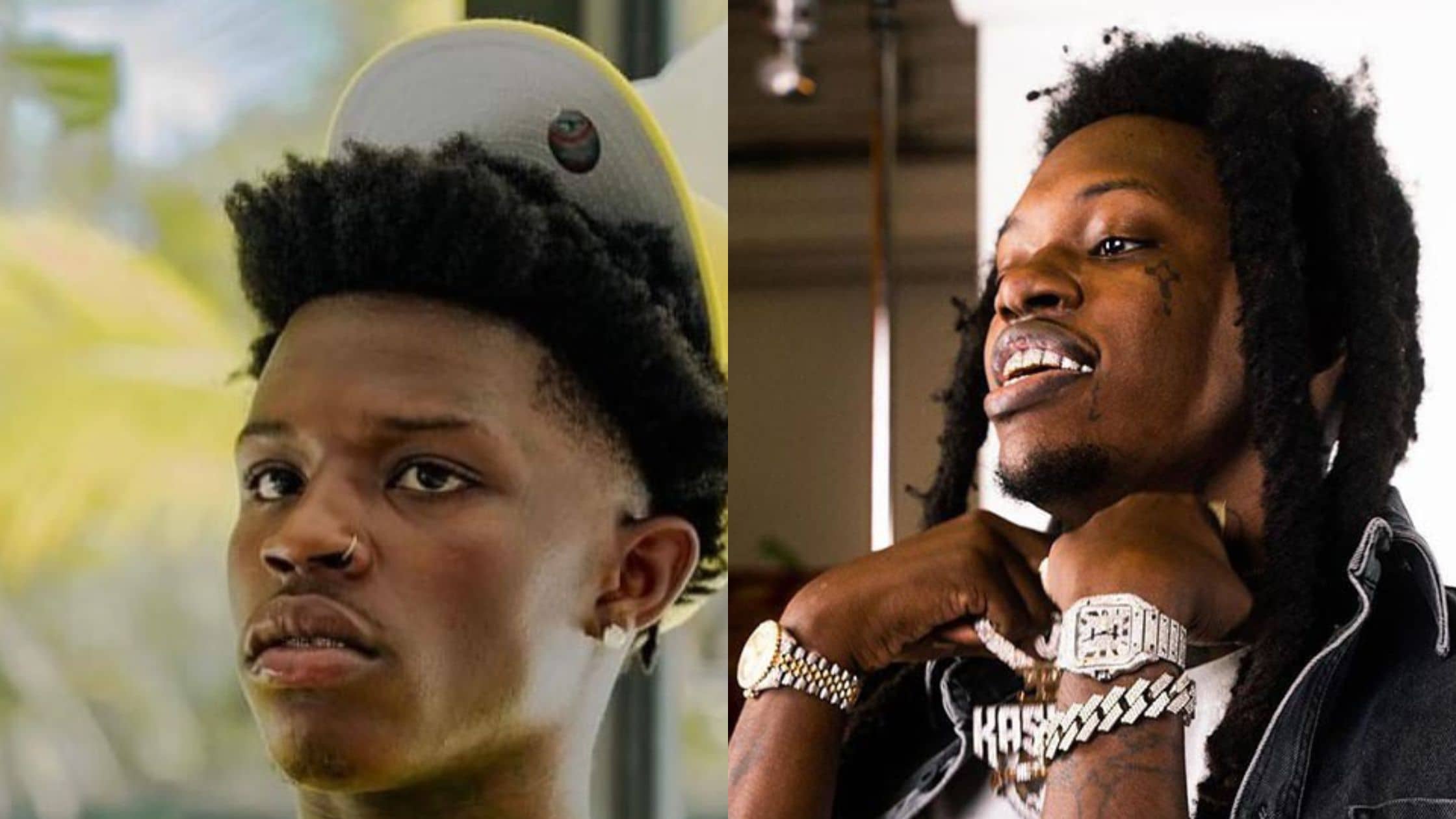 Rapper Foolio Reacts To Quando Rondo’s Comments About Quitting Gang Life: “It’s To Late For That”

Georgia rapper Quando Rondo has announced his retirement from gang life. The NBA YoungBoy signee uncannily made the announcement on his Instagram page on Tuesday (September 6) telling his followers that he is laying his flag down to focus on family.

“I’m not jump out gang either ain’t no loyalty in this shit I’m my own man I layed my
flag down I’m not NH yall ain’t gone ride for a nigga forreal it’s no sense of me
being apart of yall shit y’all fw the opposition idgaf who feel hit Fucc u and if you
can’t feel where I’m coming from on this you a bitch ass nigga cuz it don’t take rocket
science to c what the fuck going on errbody all ready hate me I ain’t tripping on
the extra hate I’m bout to foucus on my family the ones who gone really drop a tear if I die !!!!!’

He continued “It’s time for me to spend time to myself and free myself from a lot of people. My Main Manz Gone & a lot more sh#t I’m cool on alot of sh#t if I feel like you not with me it’s no reason for me To be holding on to you no need to shake your hand or fake some with you ! I’m Living Life How I wanna live life whatever I wanna do ima do it you gone either gone get with it or get lost.”

In another post he reflected on the death of Lul Pab, and how it has affected him negatively.

“It’s to much going on! Yo many fingers pointing to many people talking behind a My
bacc I got to much weight on my shoulders I’m standing on all ten! I love Pabb like af but I’m not going to cuz funeral I know where me and cuz stand at ! Fucc how anybody feel keep that shit to your self nobody know what the hell im going through I watch my homie die I wanna c a lot of y’all
wake up and keep a level
head after that.”

“I’m foucusing on myself and my lul girl that’s who I’m living for all the times I missed with her on top off all this I’m not in
a relationship I’m not tied to no girl me and her have a mutual understanding I’m
solo rocking and I mean that.”

His IG cries caught the attention of some of his peers including Jacksonville, Florida rapper, Julio Foolio who proceeded to mock him about his decision.

“Dawg homeboy died in Cali he tryna squash beef and throw his flag in,” he said. “it’s to late for that nephew [crying emoji].”

Nipsey Hussle affiliate, J. Stone also commented on Rondo’s attempts to disassociate himself from the Neighborhood.

“You can’t drop yo flag and say you not NH no mo,” he wrote on his Instagram stories. “N-gga go to the hood and get yo put off. Don’t cry now. We lose homies all the time. Not everybody gon ride. You was a goofy/internet banger anyway.”

In response to their negative remarks, the Savanah native says he cares less about their words because they aren’t on his level financially.

“Before you go to talking about another n-gga sit bacc and think like I don’t even got 200 bandz cuz you need way more than that to stand with me! Y’all n-ggas still think 20k is up. I can careless what somebody think get in my way and ima knocc you down simple NO CAP.”

Wack 100 alleges it’s not that easy to drop your flag, and believes Quando’s comments about quitting the crips are going to create problems for the people that vouched for him. Wack also predicts Rondo’s desperate position has made him an easy target for the feds.

“They gonna intercept some wiretaps on the n-gga.  N-ggas threatening they gonna do something to him.  They gonna let him hear it, and it’s gonna get jiggy.”

Quando Rondo’s decision to renounce his affiliations with the Rollin 60s crips comes weeks after his good fried Lul Pab was killed during a shooting in Beverly Grove. Multiple reports revealed Quando and his crew were at a gas station in West Hollywood, California on Friday (August 19) when three masked gun men said to be wearing “dark clothing” jumped out of a white sedan and started shooting at them. Hisassociate Lul Pab, 23 was hit during the attack and didn’t make it. Law enforcement officials say Quando was the intended target.