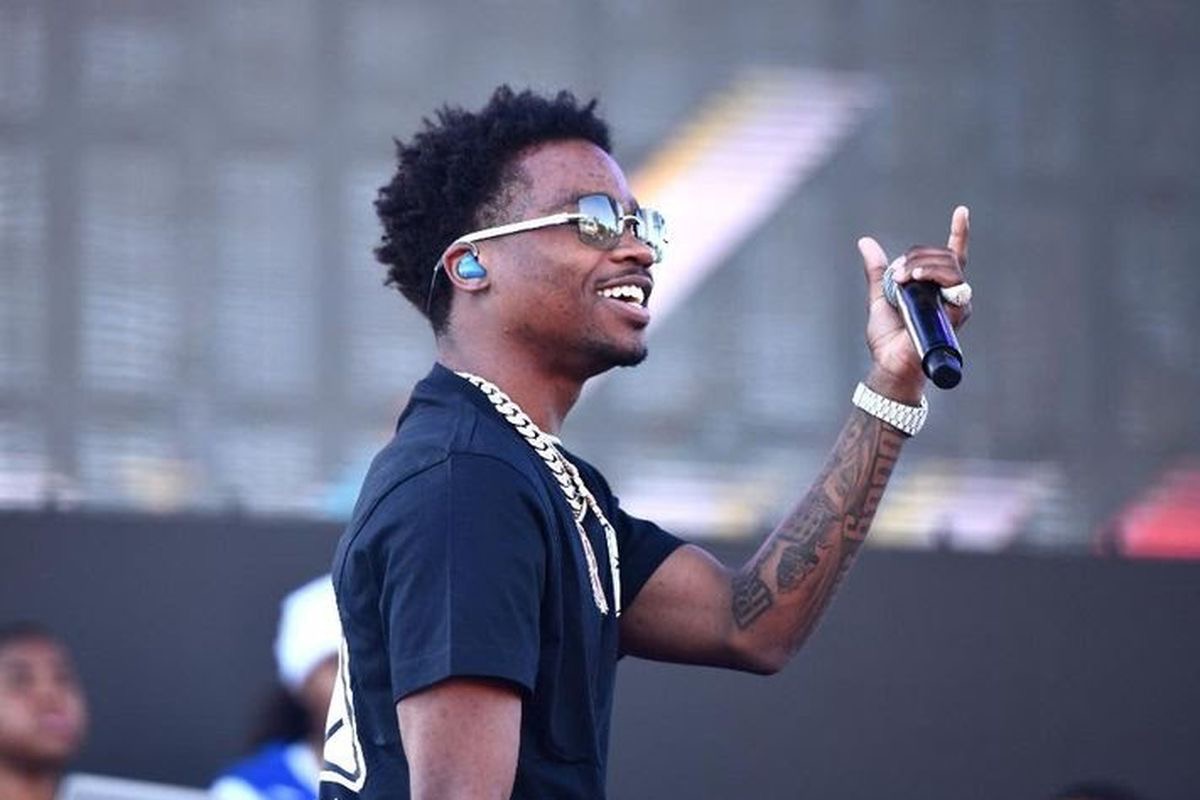 Roddy Ricch was arrested on Saturday (June 11) while on his way to perform at Governor’s Ball, reports TMZ.

The rapper, born Rodrick Wayne Moore Jr., and two other members of his crew were reportedly charged with 4 counts of criminal possession of a weapon, possession of a large capacity ammo feeding device, and unlawful possession of that device, after law enforcement officials at a NYC security checkpoint found a loaded gun inside the vehicle he was taking to the show.

The gun was reportedly fitted with a large capacity magazine, and contained about 9 rounds of ammo.

Moments after the arrest, Governor’s Ball announced the rapper will no longer be performing at the festival.