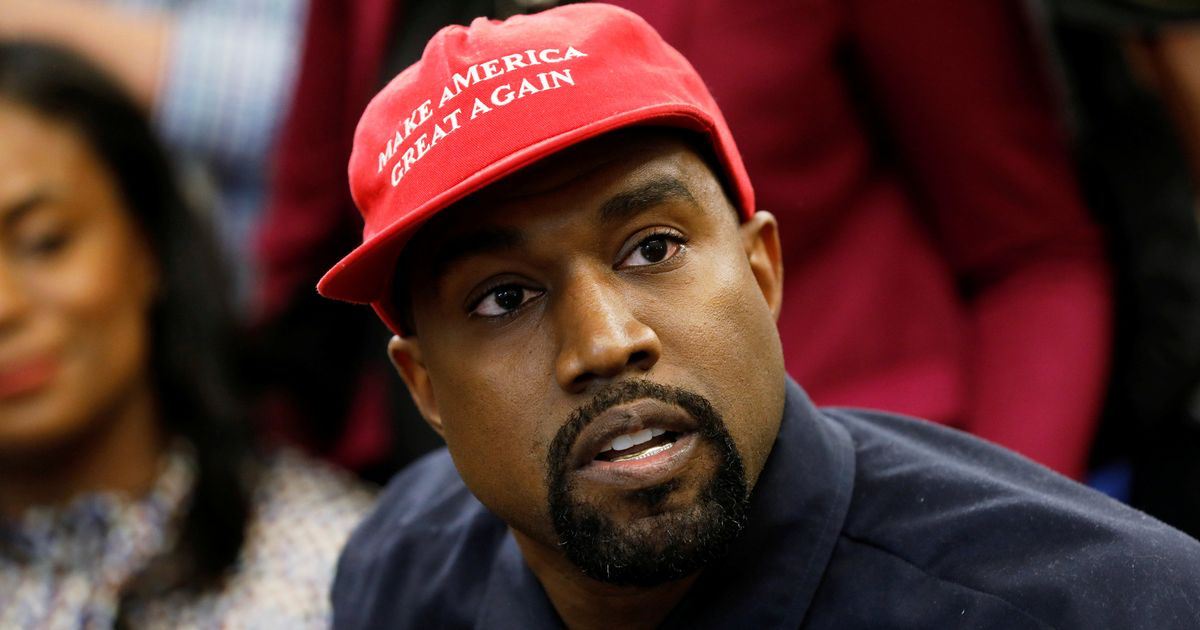 In an exclusive new clip shared by The Shade Room on Friday (Nov. 11), the former Yeezy billionaire says he refuses to be silenced and called out celebrities, like Shaquille O’Neal and LeBron James for condemning both he and Kyrie publicly.

In the same interview, he also suggested his mother Donda West, and other celebrities were sacrificed in Hollywood.

“God is the only person I serve. My mama ain’t here. My mama was sacrificed,” Kanye continued. “Michael Jordan, what about him? His daddy, right? Bill Cosby, his son. Dr. Dre, his son. Out in Hollywood, a lot of people come up missing. It feels like it might be a lot of that, in order to control, traumatize…They want to monetize and traumatize, and God love me. They hit me, Gap, Adidas, they took all that away. Still, Forbes, who hates me, right, had to write, net worth $400 million. Jesus is king. God loves me.”

He concluded, “This truth is gonna be heard. Y’all can’t send none of y’all Meek Mills, y’alls Puffys, y’alls Lil Boosies. None of these names. None of these people that have to listen to y’all because they have legal…I never killed nobody. I’m the pussy that never killed nobody, right? But that means I can say whatever I want and not go to jail.”

Kanye West’s mother, Donda C. West died of coronary artery disease and multiple post-operative factors from cosmetic surgery on November 10, 2007 at the age of 58. Authorities in Los Angeles launched an investigation into her death after learning the doctor who operated on her had convictions for alcohol-related offenses and at least two major malpractice settlements.