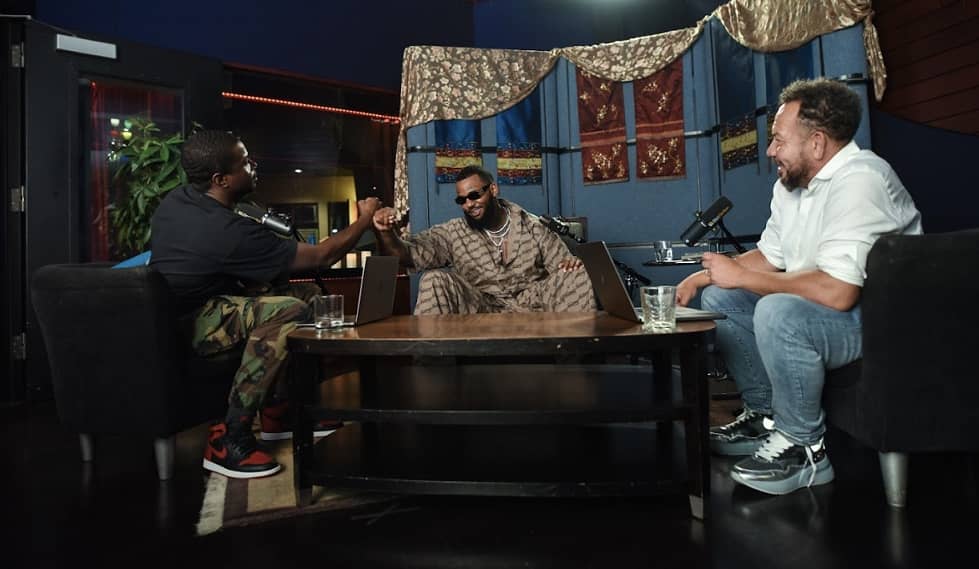 The Game has explained why he came for Eminem on his The Black Slim Shady record. Speaking with Elliot Wilson and Brian “B. Dot” Miller on the Rap Radar podcast, the Compton raper says he decided to start taking shots at Eminem because no one else was doing it. He went on to add that his beef with Slim Shady was solely for entertainment because he’s a fan of the Detroit legend.

“As far as, like, it being personal, like, it’s not personal. I came up on Em too,” Game said. “I remember the first time, you know, ‘Hi, My Name Is,’ you know, came out. I was like wowed by it. I felt that same feeling when I heard ‘Juicy’ from Big the first time. So yeah, I always fucked with Em and then the whole Aftermath and the Shady thing, and he was on The Documentary.”

He added: “I think me and 50’s fallout kind of made him choose a side, and he wasn’t doing that shit that I did. He like, ‘I’m going with 50. Fuck you n-ggas.’ But yeah, I just felt like Hip Hop got to be interesting. These n-ggas these days are so goddamn boring, or everytime somebody want to beef, somebody gotta die, or some shit. Sometimes, ladies and gentleman, it’s just Hip Hop, and you can leave it at that.”

On “The Black Slim Shady,” The Game pieced together everything he loved and hated about the Detroit native, including his relationship with his daughter, Dr. Dre, his rap cadence and lack of melanin. Shortly after release, the song generated negative reactions from social media users with many Eminem stans coming to his defense. You can read more about it here.

Before that, Game challenged Eminem to a Verzuz and called him an industry puppet in one of his numerous attacks.