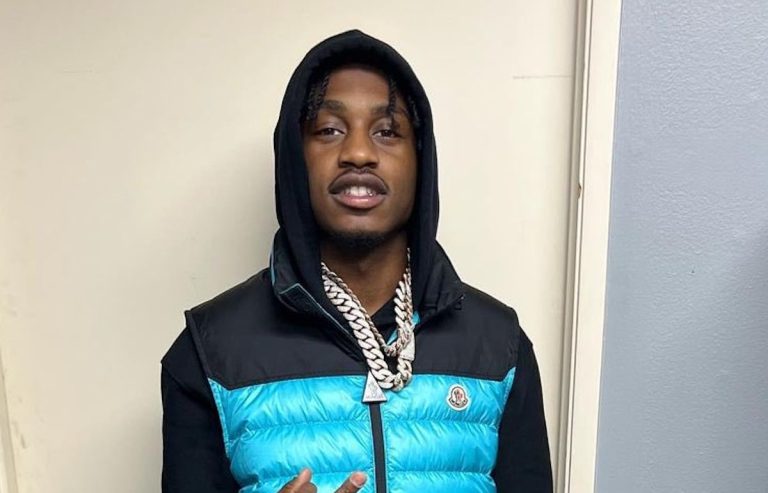 Three men have been arrested in connection with the shooting of 21-year-old rapper Lil Tjay. According to TMZ, the men were arrested shortly after midnight on Wednesday (Jun. 22).

Bergen County Prosecutor’s Office confirmed in a statement that one of the arrested men, Mohamed Konate attempted to commit an armed robbery against Lil Tjay and two of his friends at a Chipotle restaurant in New Jersey.

Konate shot Tjay multiple times, while his friend was shot once at a nearby Exxon Gas station. Details about the 911 call revealed that police officers responded to reports of a shooting at Promenade in Edgewater at around 12:08 a.m. and found the rapper along with two men, Jeffrey Valdez, 24, and Antoine Boyd, 22. Lil Tjay, born Tione Jayden Merritt was rushed into emergency surgery, and is reportedly still in critical condition.

Konate has been charged with three counts of first-degree attempted murder, while the other two suspects have been hit with second-degree unlawful possession of a weapon.

Valdez and Boyd were also charged for having illegal firearms on them. They are facing charges for second-degree unlawful possession of a weapon and are being held without bond at the Bergen County Jail.

The story is developing…