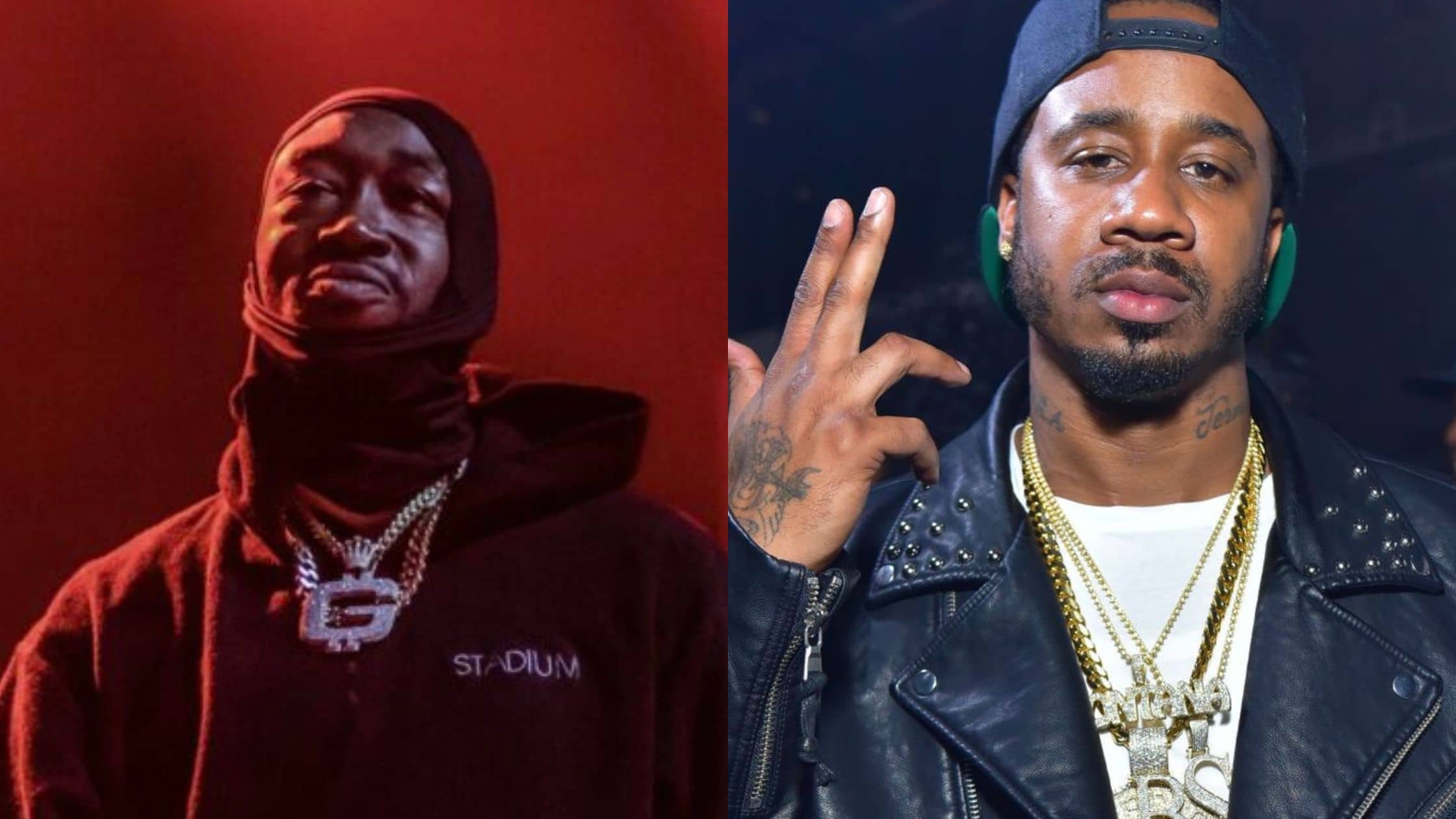 Freddie Gibbs got his ass beat by a mammoth crowd while out in Benny’s hometown of Buffalo, N.Y. for his Space Rabbit Tour on Saturday (May 14). Video footage obtained by TMZ revealed Gibbs got his chain snatched during the altercation, which went down at Dinosaur Bar-B-Que.

Many believed Benny The Butcher was behind the altercation due to their recent history. If you recall, the two had a fallout in March when Benny said his working relationship with Gibbs “came and went” during an interview on Spotify’s Greenroom.

In response, Gibbs took to social media to tell Benny to keep his name out of his mouth.

“N-gga said working with Freddie Gibbs came and went,” Freddie said. “I know some other sht that came and went, too, n-gga. … Just keep my name out y’all mouth man, when y’all talking to people who are doing interviews and sht. Just say ‘Next question, man. I don’t want to talk about that n-gga, man.’ Just say, ‘Next motherfu*kin’ question.’ For real.”

Benny never confirmed is involvement in the incident until now. On Tuesday (August 23), The Butcher shared a clip on Twitter showing off his chains. “Jewelry cleaning day,” he wrote in the caption. One of the pieces displayed was the chain snatched from Freddie during the Buffalo attack.

Gangsta Gibbs reacted to Benny The Butcher flaunting his stolen chain on Twitter with a flurry of posts on his Instagram stories. During the IG rant, he called Benny gay and a weakling

“Hoe ass n*gga did all that brought a camera man and all for promo. Still can’t pack a room, Freddie typed. “Benny gay ass need to stop flexing because he was there and didn’t throw a punch.”

He further implied Benny tried to have him shot during the altercation. “When all yo homies was trying to jump me I heard y’all say ‘shoot him, shoot him’ but ain’t none of y’all have the nuts.”

He continued “Head up fade solve it all but u definitely ain’t with that. U can’t move yo foot n*gga,” referencing the problems Benny had with his foot following his 2020 shooting.

Benny The Butcher continued the saga by taunting Gibbs about the attack in Buffalo, NY, while wearing his chain.

“Mc Dinosaur Barbecue that’s what got your head punched in the first time, talking about shit you ain’t had nothing to do with. Niggas dragged you by your chain, n-ggas took this off your b-tch ass,” he said

“MC Dinosaur Barbecue, n-ggas punched your head all in, get you lumped up, stitches all in sh-t. For running your mouth like you doing now. Remember that? And you went the next day and bought that cheap-ass Cartier watch,” Benny continued.

See their full exchange below.