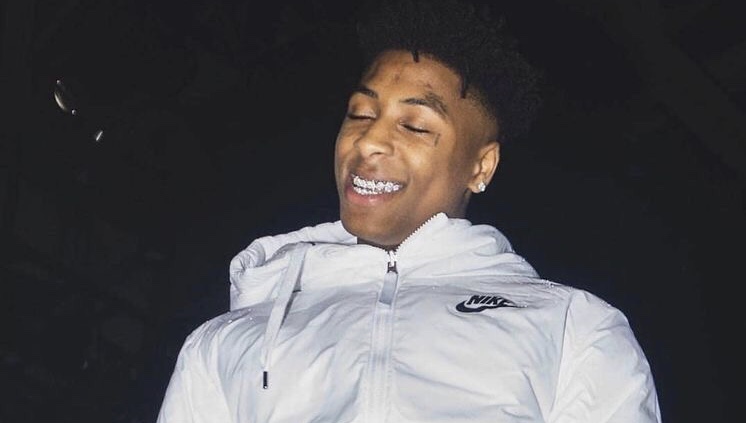 Wack 100 Reveals How Much NBA YoungBoy Charges For Features

During a recent Clubhouse chat with former Bad Boys rapper, Ma$e. The Game’s manager Wack 100 spoke about the decision to pull NBA YoungBoy’s verse on O.P.P. from The Game’s new album Drillmatic – Heart Vs. Mind. Wack explains they had to take down his verse from the song because YB’s high booking fee was cutting into the album’s budget.

“Sometimes when it comes down to a situation that I had to make an executive decision about,” Wack explains. “In YoungBoy’s defense, YoungBoy charges n-ggas 300,000 a verse. That’s what he charge. He gave us a hell of deal [150K]. But that situation would have cut into marketing overall.”

“He only sent me a bill for 150, 300 is his rate,” Wack added, while making sure to point out that the 300k was video inclusive. “He was gon do that for the video and everything.”

NBA YoungBoy is one of the most popular names on YouTube, and has been at the top of the platform’s artist rankings all year. Despite having just over 11 million subscribers on the platform, Young Boy Never Broke Again has amassed over 10 Billion streams in five years, the highest for any rapper. He also recently surpassed Eminem to become the only rapper with over 100 million YouTube views with 24.

Wack recognized NBA’s value, and told Ma$e the high bill wasn’t the issue, saying “YoungBoy is worth every bit of that” due to his status as a YouTube legend.

“He’s one of the highest streamed individuals on YouTube so you gon get your money back in the long run, plus now your artist is tapping into that fan base.” It was recently revealed that the 22-year-old makes nearly $17 million per year on YouTube alone.

NBA’s top visuals on YouTube include, “Genie”, “Outside Today”, and “Through The Storm.”