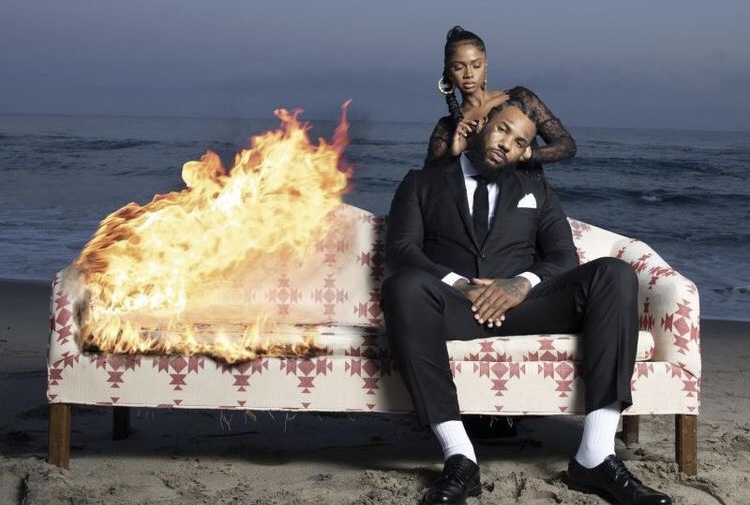 UPDATE: Official Billboard numbers show Drillmatic does not make the top ten this week dated (Aug. 27). An earlier post predicted The album to debut at No. 10, but the album falls short, opening at number 12.

The final numbers are in for The Game’s tenth studio album, and they’re slightly better than what was projected. Earlier this week HDD predicted the album to debut outside the top 20 with 19k first week sales. While the confirmed numbers were good enough to propel the album into the top 20, they weren’t exactly AOTY worthy.

According to HitsDailyDouble, “Drillmatic – Heart Vs. Mind” enters the charts at No. 10 this week after moving 24,959 units. Rod Wave expectedly debuts at No. 1 with “Beautiful Mind” moving 120,439 units, while Megan Thee Stallion’s “Traumazine” holds sway at No. 3 after selling 66,44 digital units.

Prior to Drillmatic’s release, the Compton native declared in interviews and IG rants that the project was going to be the album of the year.

“I can honestly say nothing rap related will be able to stand next to this in 2022,” he declared in a lengthy Instagram caption. “When it drops, I promise you that if you put your ear to it you will then understand why I’m the best rapper alive.”

Added Game, “My controversy has always stepped on my greatness, but that’s all about to change. This album has a strong hold on being the best album of my career. It’s just different…”

Revisit the album below, and help get Game’s numbers up.