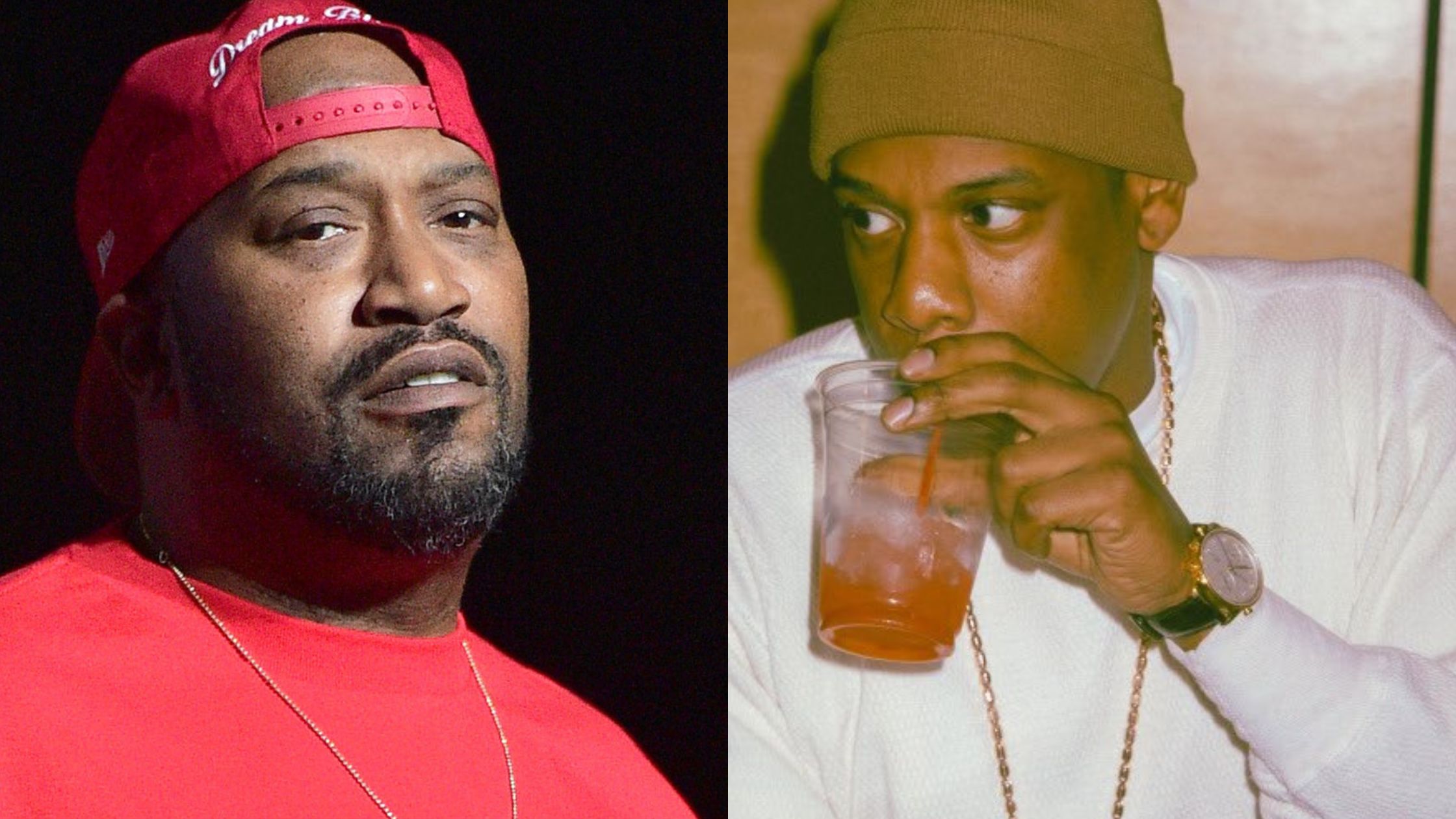 On the third verse of his 2003 The Black Album cut, 99 Problems, Jay-Z famously raps “Now, once upon a time not too long ago/ A n-gga like myself had to strong-arm a ho/ Now, this was not a ho in the sense of having a pussy/ But a pussy having no goddamn sense, tryna push me.”

The first four lines were jacked borrowed from Bun B’s verse on UGK’s ‘Touched’ from their third studio album Ridin’ Dirty. During a recent guest appearance on the People’s Party With Talib Kweli, Bun B discussed Jay’s use of his lyrics and whether he feels hip hop fans know its true origins.

“I feel like enough people know,” Bun B said. “But I don’t feel like it’s that big of a deal. I would call it mutual respect. We do this a lot in Hip Hop, right? Where we have artists who have said, ‘Fuck that was dope, the way he said that.’ And sometimes you wanna pay homage to that wordplay.“

“And I think that’s what happens,” Bun B continued. “I think you feel like, ‘This is a dope rhyme, I don’t think enough people heard this shit. I’m finna drop this shit in here.’ Sometimes you take a dope rhyme and make it a hook, and then people gotta go back and figure it out. But nah, I don’t think a lot of people know that. I don’t think it’s a big deal that they don’t know. Or a big deal if they do.”

Jay-Z released “99 Problems” as the third single from The Black Album. The chorus hook “I got 99 problems, but a bitch ain’t one” is taken from the Ice-T single “99 Problems” from his 1993 album “Home Invasion. While Bun B doesn’t sound pressed about Jay-Z borrowing his lyrics, Veteran hip hop artist, Ice-T previously expressed his annoyance with the hip hop mogul for failing to give him credit as the song’s original creator.

“Why JAY-Z never said this is Ice-T’s song? Show me some love,” the Law & Order: SVU star said. “Me and JAY are friends. I met JAY with Big Daddy Kane. That’s just another way of handling the situation. I handled the situation differently. If I use your music I want to let people know.”

Ice-T eventually attempted to reclaim the song with a re-release on Body Count’s fifth album “Manslaughter.”

“I thought his version was dope, but Jay didn’t go out of his way to mention that it was a remake. In rehearsal, the band would play those licks from Jay’s record to tease me, and I would get up and say the original lyrics. So I decided that I would reclaim it on this album.”

And in more Jay-Z news, the Roc Nation founder is said to be assisting Rihanna with the production of next month’s Super Bowl LVII halftime show through his role as the NFL’s live music entertainment strategist.