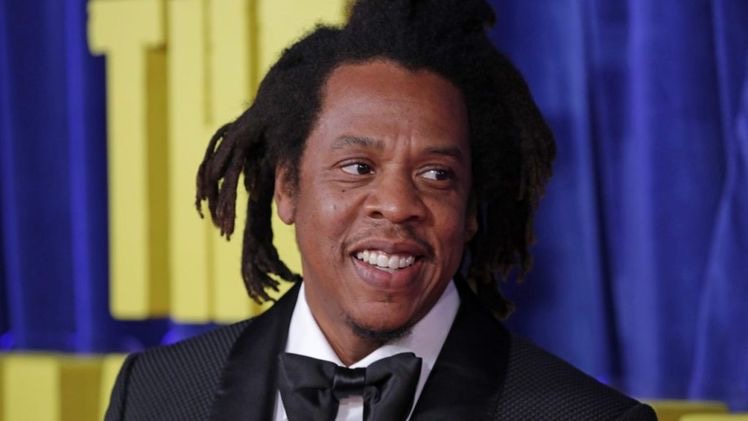 Jay-Z has come out to deny Young Guru’s claims that he rapped his verse on DJ Khaled’s “God Did” in one go. The Marcy legend admitted he cheated a little during a rare Twitter space conversation with DJ Khaled, Lenny S and Genius’ Rob Markman on Wednesday night (August 31).

During the conversation, the Blueprint rapper revealed he had time to practice his raps while he was waiting in the studio for Khaled to send him the beat.

“So while we was waiting for you to send the beat, we was just playing the [loop] inside the control room; so I was going through it a couple times,” JAY-Z admitted. “I was just rapping over like, any part, it kept looping and drops was happening in the wrong place.”

“I think I sent it to you like that, right?”

At that point, Khaled chimed in, saying “Hov rapped over the hook, breaks — ’cause Guru was waiting for me to send the instrumental. When you sent it back, I was like, ‘This man rapping over the hook.’”

The verse in question has been widely disected by hip hop heads and media personalities including MSNBC’s Ari Melber. Using a clip of CBS reporter Mike Wallace interviewing Minister Louis Farrakhan on 60 Minutes in 1996, which Jay-Z also refrenced on his God Did verse, Melber on his ‘The Beat’ show analyzed America’s failed war on drugs. He points out that Jay was on both sides of America’s racist drug policies, and was able to beat the odds.

“As bipartisan calls to reform the US “war on drugs” mount, rapper and business mogul Jay-Z hits back at “draconian” drug laws in a hit new song. In this excerpted MSNBC special report, Ari Melber delves into the data showing how drug enforcement is applied unfairly, shifting opinions on legalization, plus Jay-Z’s upscale marijuana company and new music addressing the drug crisis in America.”

Melber’s comprehensive breakdown of the verse prompted responses from both LeBron James and Jay himself.

“Listen! Then listen again to make sure you got the point. HOV DID!!!!!! And so did the reporter! [GOAT] TALK,” wrote LeBron on Twitter. Jay-Z responded to Bron’s tweet with a quote that read “My only goal is to make the real ‘ones’ feel seen, forgive me that’s my passion talking … haa.”