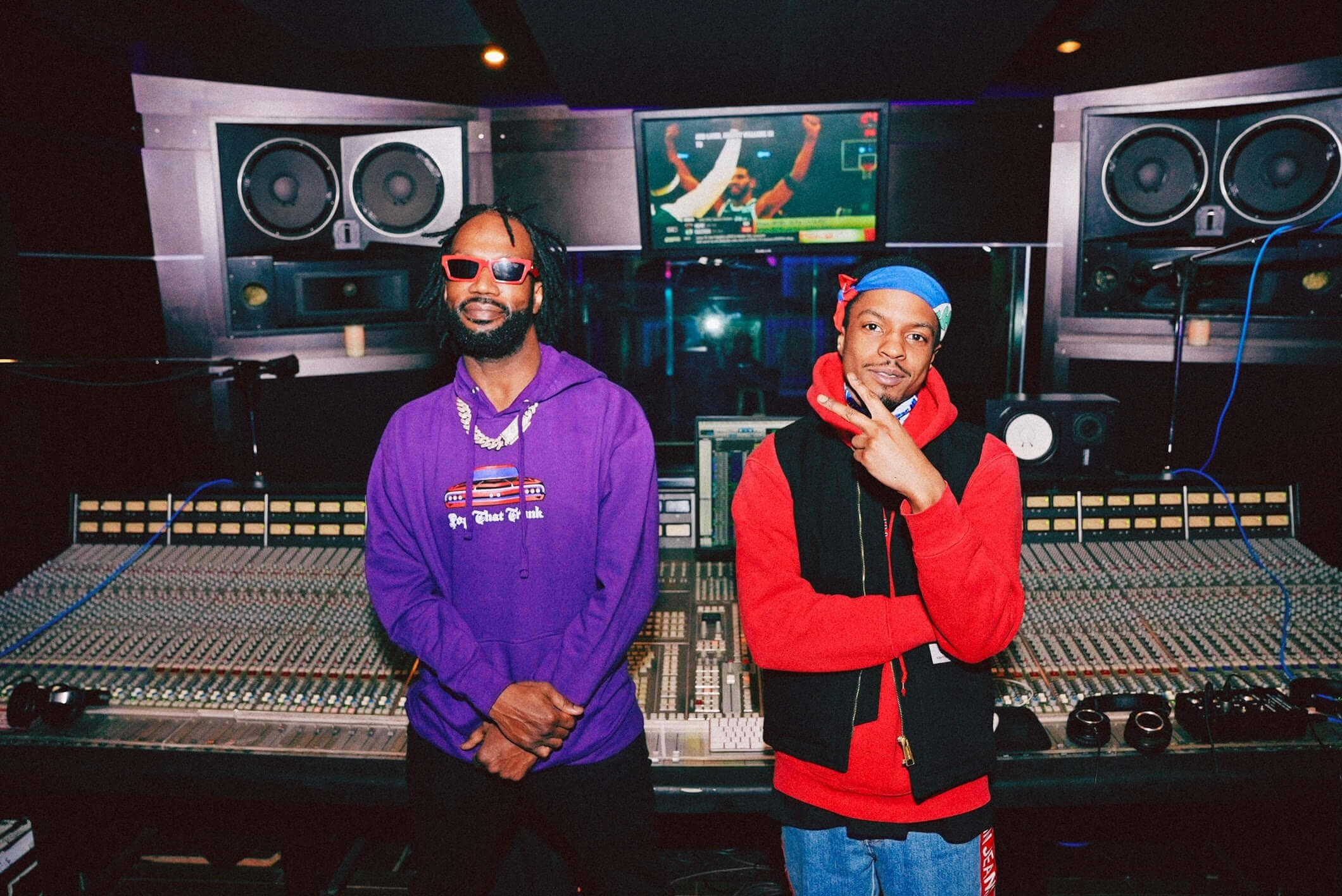 Juicy J and Pi’erre Bourne are combining talents for a new collaborative album ‘Space Age Pimpin’ due for release June 22.

The album, executive produced by J is described as “made for fans of atmospheric Southern Rap. “ The project’s lead single “This Fronto,” which you can listen to below has all the makings of a summertime club banger and sets the tone for the album.

As one of the founding members of the legendary Platinum-selling Memphis rap group Three 6 Mafia, Juicy J is credited as one of the founders of Southern rap. His contributions to the sound of the culture over the last three decades have made his influence omnipresent including countless TikTok and social media samples and a RIAA-Diamond certified record for Katy Perry’s “Dark Horse.”

Juicy J and Three 6 Mafia closed out 2021 with a legendary Verzuz against Bone Thugs N’ Harmony, and did a series of live shows nationwide. Earlier this year, Juicy J and longtime collaborator Wiz Khalifa released their second collaborative LP, Stoner’s Night. The year prior J dropped his first independent release in a decade with The Hustle Continues. He also produced Megan Thee Stallion’s Platinum break out “Hot Girl Summer” which went #1 on the Billboard Rhythmic charts and became the first female rap collab in history to reach #1 on Apple Music.

Pi’erre Bourne first made his mark as a producer — crafting massive singles for Playboi Carti (“Magnolia”), topping the charts with Lil Uzi Vert (Eternal Atake), and becoming a GRAMMY Award winner (Kanye West’s Jesus Is King) — while establishing himself as a successful rapper with lauded solo albums The Life of Pi’erre 4 and The Life of Pi’erre 5.

Earlier this year he collaborated with Atlanta’s own TM88 on their collaborative mixtape titled, Yo88!, where TM produced the beats while Pi’erre provided glorious “catchy and effortless bars,” as stated by Billboard. In addition to releasing music, the founder and CEO of his own SossHouse imprint–home to artists like Chavo and Sharc–Pi’erre recently wrapped up the U.S. leg of his headlining “The Purple Tour,” which included several sold-out dates, and plans to take his show to Europe during the summer months.