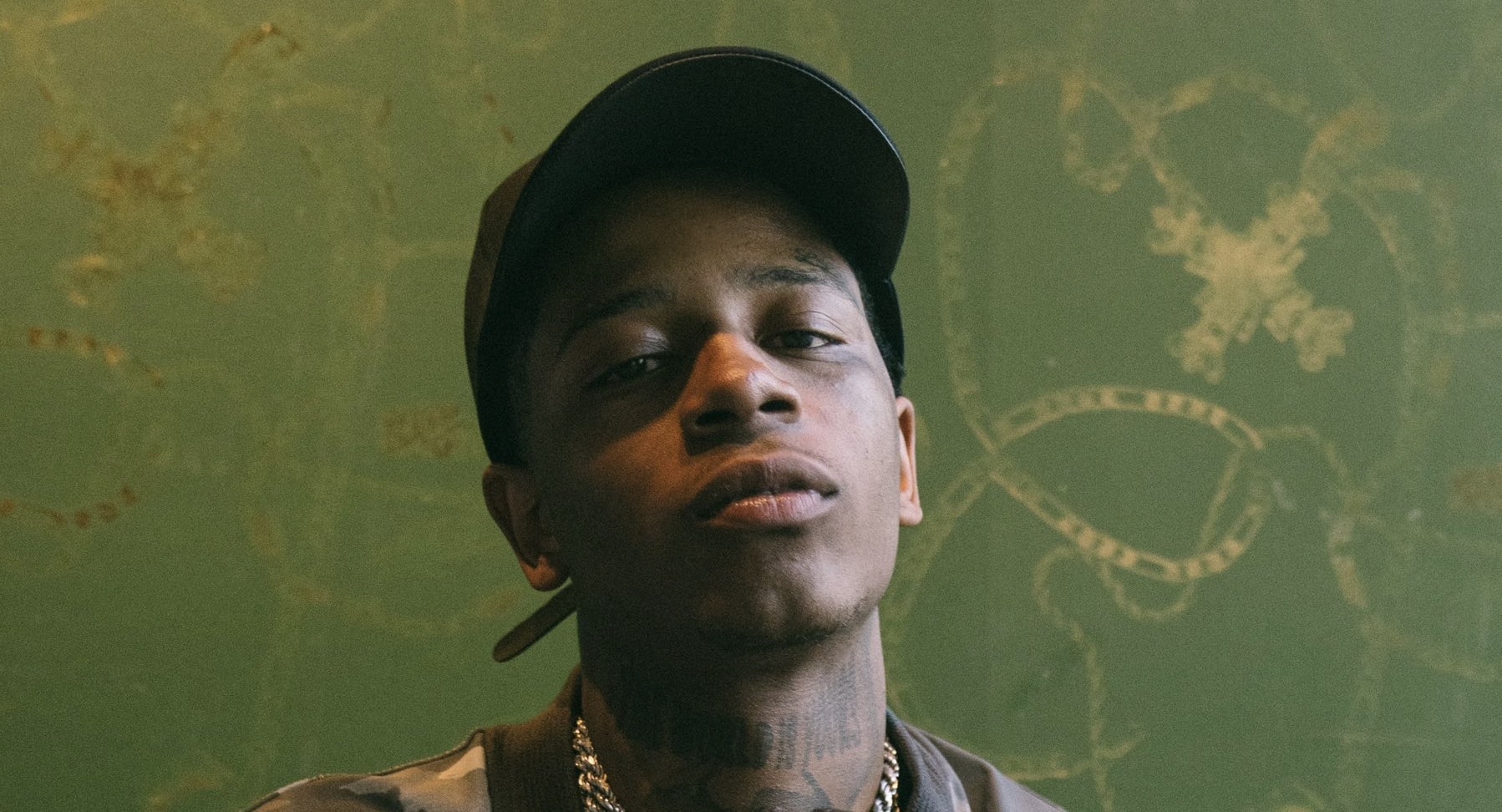 Gucci Mane’s 1017 Artist Big Scarr Passes Away At 22, Cause Of Death Revealed

Memphis rapper Big Scarr has died at the age of 22. According to his family, Scarr died from accidental prescription drug overdose on Thursday, December 22.

“This hurt [crying emoji] I’m a miss you @bigscarr [broken heart emoji],” Gucci wrote alongside a carousel of images of Big Scarr.

Bigg Scarr’s 1017 label mate Enchanting also confirmed the news with a series of posts on her Instagram Story.

“Ion wanna talk. Sorry if I don’t answer. I just can’t,” she wrote, adding a broken heart emoji. “I can’t take it bro please just leave me alone I ain’t never felt like this.”

The last post showed Enchanting sharing a deep embrace with Big Scarr. “I’ll do anything to hug you one more time,” she added.

Key Glock, who was set to tour with Big Scarr next year also took to his Instagram Stories to pay tribute. “Lost for words smh” he wrote alongside a photo of Big Scarr. “deeper than rap.”

Scarr was a part of the XXL Freshman Class in 2022 after securing the most fan votes to be the list’s 10th featured artist. He was also scheduled to perform at Rolling Lound LA in March.

Big Scarr Cause Of Death: How Did He Die?

Big Scarr died on Thursday (December 22) after OD’n on prescription pills at his girlfriend’s house in Memphis. Big Scarr’s uncle, Arthur Woods tells TMZ that he wasn’t aware of when Scarr got the meds, but he believes his nephew used drugs as a suppressant for some of his earlier traumatic experiences in life, including being shot and suffering a serious car accident injury.

The rapper got his stage name from the car accident when he was 16. It left a big scar on his body when he was thrown through a windshield. In the 2020 shooting, Big Scarr was struck by a bullet that traveled up his spine, and he needed surgery to remove his appendix.

The uncle also says Big Scarr suffered from depression due to the death of his grandmother, who raised him and his eight siblings.

As law enforcement continues to investigate the circumstances of Big Scarr’s death, TMZ reports his uncle is remembering him as a nice young man and a beautiful person who was very passionate about music.

Born April 7, 2000, Alexander Woods also known as Big Scarr grew up in the Magnolia community of South Memphis. He had eight siblings and was raised under his grandmother’s guidance. Scarr began his rap career in 2019, when he released ‘Make a Play’ which is said to have received over 50,000 views on YouTube in one week. His growing popularity caught the attention of the East Atlanta Santa, who signed Big Scarr to his 1017 record label in 2020.

Though Big Scarr never released a solo album, he released his first mixtape under 1017 in April last year. The tape peaked at number 25 on the Billboard 200, and sold 22,000 copies in its first week.

His death comes after the killings of two other Memphis rappers, Young Dolph and Snootie Wild. Young Dolph was killed in November 2021 while in Memphis, while Snootie Wild was shot in February while in Houston.

The story is developing…