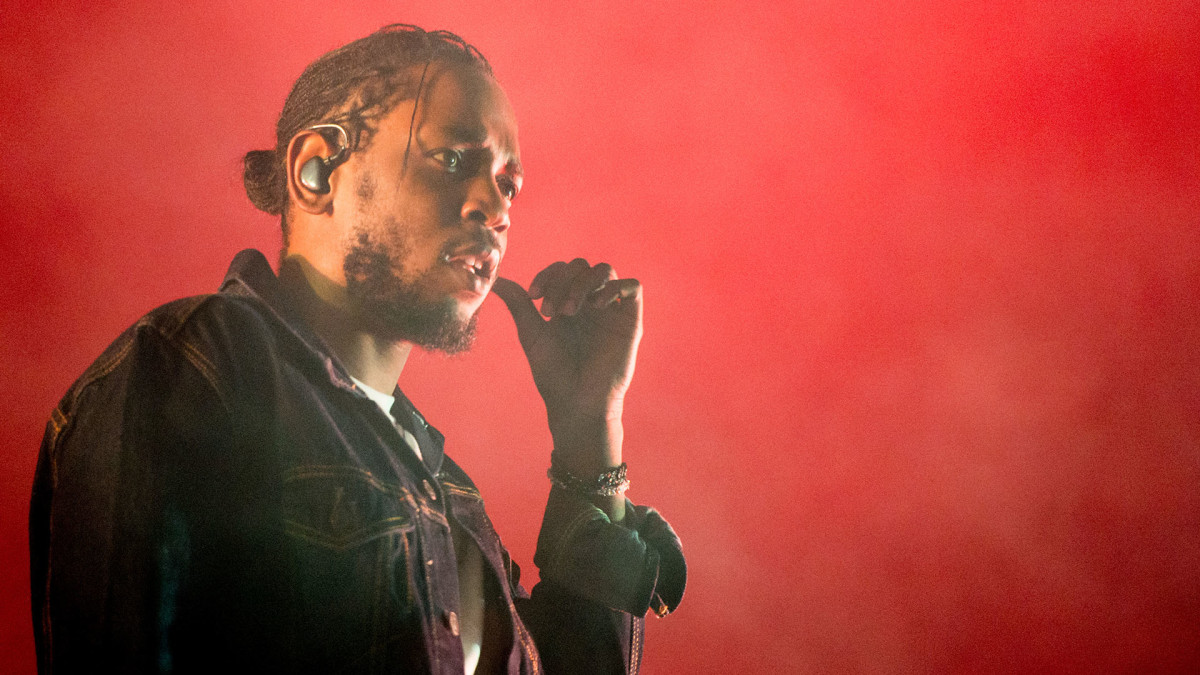 Kendrick Lamar returned Sunday night (May 8) with his newest single “The Heart Part 5.”

Serving as his first solo single in five years, The Heart Part 5 samples Marvin Gaye’s 1976 classic “I Want You,” and finds the Top Dawg Entertainment rapper using different perspectives to tackle the duality of life.

He references Kanye West’s bipolar behavior and Will Smith’s emotional outburst at the Oscars. But the biggest talking point from the track so far seems to be coming from Lamar’s third verse, which finds him rapping completely from the perspective of the late Nipsey Hussle who was murdered on March 31, 2019, when K. Dot was in Argentina for Lollapalooza.

With his verse he attempts to capture Nip’s mindset at the time, before sending a message to his killer.

“I seen the pain in your pupil when that trigger had squeezed,” he raps. “And though you did me gruesome, I was surely relieved. I completed my mission, wasn’t ready to leave. But fulfilled my days, my Creator was pleased.”

Kendrick hasn’t released a solo single in five years, so fans are expectedly excited about the new release, with most taking to social media to share their excitement, as well as give credibility to Lamar’s pen game.

Check out some fan reactions below.