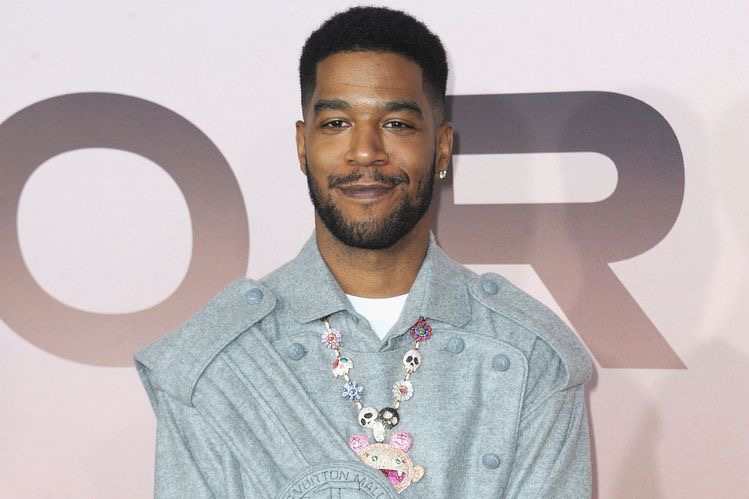 Kid Cudi Says No Going Back In Feud With Kanye West: “I’m Not Drake”

Kid Cudi’s relationship with Kanye West took a hit in February of this year when the Yeezy rapper needlessly chastised him for remaining friends with Pete Davidson after the latter had stolen his wife. Ye mocked Cudi with several IG posts, before eventually dropping him from his “Donda 2” album.

Cudi responded with a tweet calling the artist now legally known as Ye a dinosaur, adding, “Everyone knows I’ve been the best thing about ur albums since I met u. Ima pray for u brother.”

In a recent profile published by Esquire magazine, Kid Cudi opened up about how Ye’s social media attacks affected him mentally.

“Do you know how it feels to wake up one day, look at your social media, and you’re trending because somebody’s talking some shit about you?” he asks. “And then you got this person’s trolls sending you messages on Instagram and Twitter? All in your comments? That shit pissed me off. That he had the power to fuck with me that week. That he used his power to fuck with me. That pissed me off. You fucking with my mental health now, bro.”

“I’m at a place in my life where I have zero tolerance for the wrong energies. I’ve watched so many people throughout the years that are close to him be burned by him doing some fucked-up shit. And then they turn around and forgive him. And there’s no repercussions. You’re back cool with this man. He does it over and over.”

“I’m not one of your kids. I’m not Kim. It don’t matter if I’m friends with Pete or not friends with Pete. None of this shit had anything to do with me,” Cudi continued. “If you can’t be a grown man and deal with the fact that you lost your woman? That’s not my fucking problem. You need to own up to your shit like every man in this life has. I’ve lost women, too. And I’ve had to own up to it. I don’t need that in my life. I don’t need it.”

Cudi also shaded Drake for going back to being best-of-buddies with West after beefing with him in the past. “With all due respect, I’m not Drake, who’s about to take a picture with him next week and be friends again, and their beef is squashed. That’s not me. What I say, I mean. I will be done with you. It’s gonna take a motherfucking miracle for me and that man to be friends again. I don’t see it happening. He gon’ have to become a monk.”

Kanye West signed Kid Cudi to his G.O.O.D. Music label in 2018, and has been universally credited for Cudi’s success. The Man On The Moon refuted the claims saying “I just want to clear that up for anybody that feels like Kanye made my career or made me who I am,” Cudi says. “He brought me on to do 808s. I thought that was really fucking awesome. I wanted to be a part of a family and saw G.O.O.D. Music as that opportunity. So I finally said yeah. Kanye West did not come and pluck me out of Applebee’s or the Bape store.”

Cudi also believes their much lauded friendship was mostly one sided with Ye failing to reciprocate the loyalty.

“I’ve been on every one of that man’s albums. He’s only been on two of mine. That should tell you something,” he says. “And don’t think I didn’t ask.”

You can read his full profile with Esquire Magazine here.