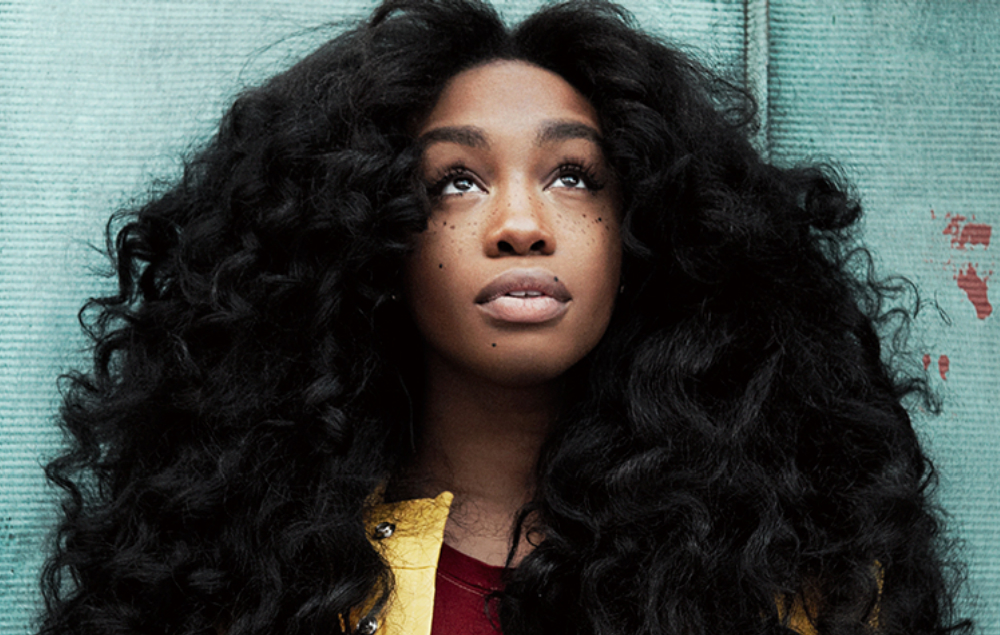 First Week Sales Projections For SZA’s ‘SOS’ Are In

SZA’s first solo album in six years is set to have a massive opening debut on the charts.

According to early projections by Hits Daily Double, the new album will easily debut at No. 1 next week, with a projected total of 275,000 – 300,000 equivalent album units based on first-day sales and streams.

That sales range would be enough to give SZA the third highest first-week total for a female act in 2022, and the sixth biggest overall. For comparison, Beyoncé’s Renaissance sold 332,000 in its opening week, while Harry Styles “Harry’s House” did over 500K. Taylor Swift still has the best opening week of the year with over 1.5 million for her tenth album “Midnights.”

SOS is also the first solo number one of SZA’s career. The Top Dawg Entertainment songstress’ previous effort, CTRL, bowed at No. 3 on the Billboard 200 with 60,000 total album-equivalent units earned.

SZA celebrated her first No. 1 album with a thank you message to her fans. “I just wanted to say THANK YOU …genuinely thank you.”

Released on Friday (Dec. 9), S.O.S arrived with cameos from Don Toliver, Travis Scott, Phoebe Bridgers, as well as a posthumous appearance from Ol’ Dirty Bastard. The New Jersey native’s opening numbers for SOS could have easily been bigger if she wasn’t ghosted. The 33-year-old revealed in an interview with Hot 97 that she wanted more features on the album but some of the people she reached out to failed to get back to her.

“A lot of these people, I didn’t turn in my verse, so I can’t be too mad,” she added. “But also, at the same token it’s like, ‘Damn, this sucks. I really needed you. I wish you showed up for me.’ But I’m sure they felt the same way for me.”

Though admittedly disappointed, SZA expressed her appreciation for those that sent their vocals in for the 23-track album.

“I love Travis and he always shows up for me, and I really appreciate that, that he’s a consistent friend in my life and really believes in me as an artist,” she said. “I’m grateful Phoebe showed up for me, I didn’t think she would come to the studio in person. She did, which is crazy. We laughed, it’s just hilarious.”

“Same thing with Don [Toliver] — a genius,” she added. “There’s another song with Don that didn’t make this album, but it may be on it at a later time.”