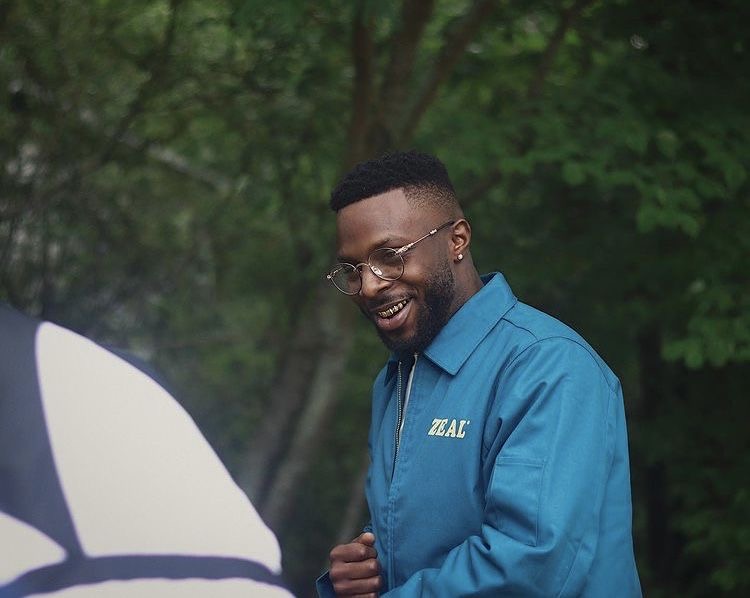 in Life
0
Share on FacebookShare on TwitterPin this article
ADVERTISEMENT

Isaiah Rashad was a trending topic on social media back in February after a sex tape outing him as gay surfaced online. While he remains unbothered about the leak, he addressed the incident during a Patreon-exclusive interview with Joe Budden. Continue reading to know more about the 31-year-old.

Who Is Isaiah Rashad?

Isaiah Joel McClain known professionally as Isaiah Rashad is an American Rapper born May 16, 1991. He was raised by his mother, who is a hairdresser after his father left the family when he was three.

Isaiah Rashad shot to fame in 2012 after performing at the Smoker’s Club Tour alongside the likes of Joey Badass, Smoke DZA, and Juicy J. In March 2013, Rashad signed to California-based record label Top Dawg Entertainment, home to rappers such as Kendrick Lamar, Jay Rock, Ab-Soul, and ScHoolboy Q. He is also a founding member of the Chattanooga hip hop collective The House.

“So I have to ask you,” Budden says to Rashad at one point in their conversation. “You said your family knew, your grandparents knew, your girl knew, but for the people who didn’t know, how do you identify today?”

“I’m still learning about it myself,” Rashad says. “I’m putting my head in the books to find out the basics of it. But basically, I’m not in full control when I walk into a room of who I’m attracted to.”

Where Is Isaiah Rashad From?

Isaiah Rashad is an American Rapper from Chattanooga, Tennessee. According to multiple reports, he was raised by his hairdresser mum and was introduced to the world of hip hop by his father, who would let him stay up late while they listened to Too $hort and Scarface.

Is Isaiah Rashad In A Relationship?

During his interview with Joe Budden, Rashad confirmed he is currently in a monogamous relationship with a lovable and understanding woman. “Luckily, I date someone who has a similar understanding of themselves in what they want. She’s putting me on to a lot of stuff I didn’t even understand,” he said.