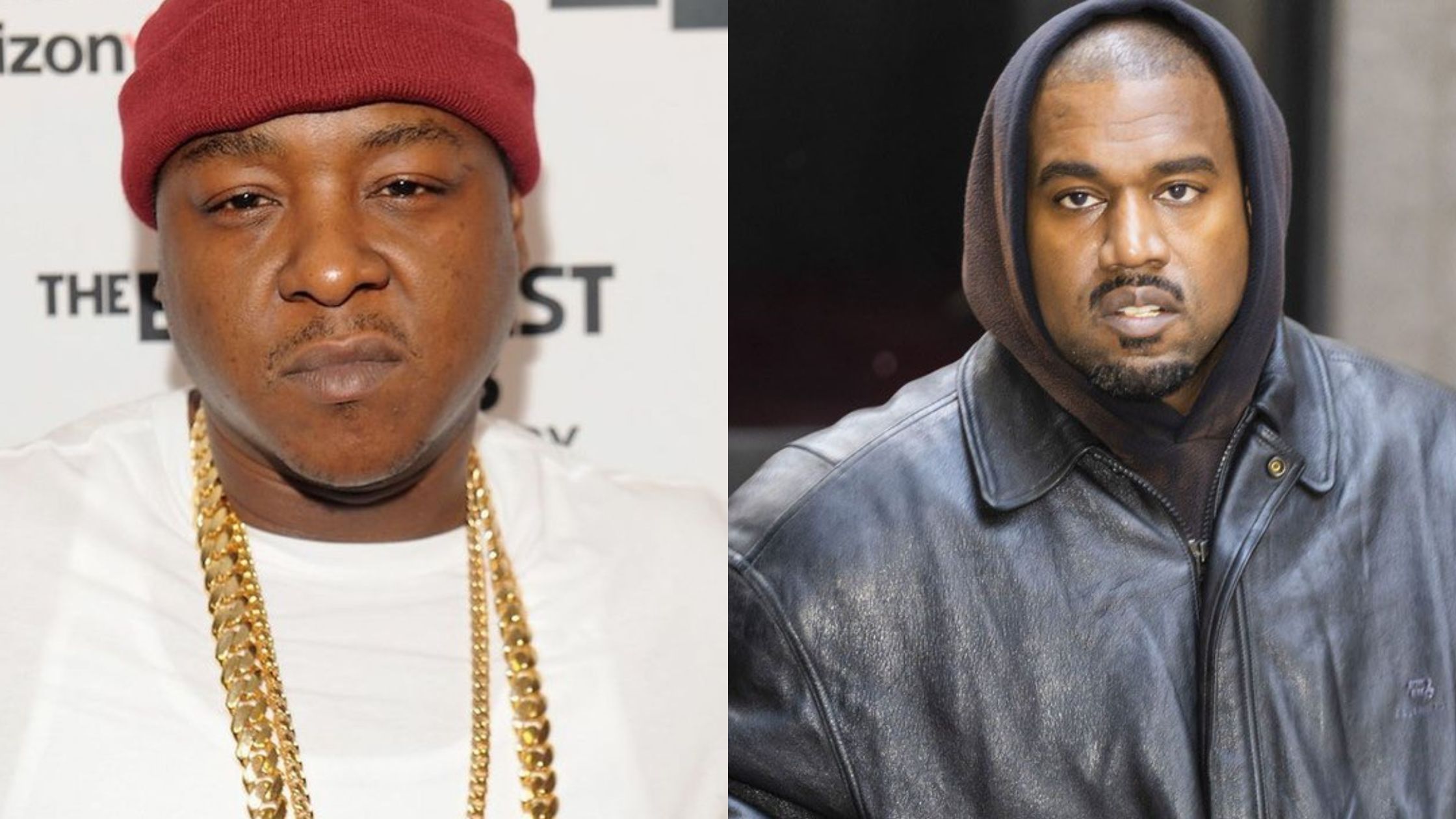 Jadakiss Says Everyone Needs To Pray For Kanye West

TMZ caught up with Jadakiss in NYC to briefly discuss the Kanye West debacles. Though the LOX frontman was one of the many rappers who playfully teased Ye about his crumbling finances in the aftermath of his antisemitic remarks, the “Me” rapper doesn’t consider West’s career to be over. In his conversation with a TMZ photog, Kiss called on people to pray for Ye so “the Lord can work it out.”

“Everybody need to pray for Kanye,” he said.

In wake of the backlash that followed his comments, Ye has apologized to the Black community and George Floyd’s family for peddling false narratives about the manner of his death.

“Black lives Matter came out and made us come together as a people. Now, afterwards…yes, there was some..there are some things [about] where the money went,” Ye said in a video reportedly taken in Los Angeles. “There are some things where was used in order to push us to the Democratic vote. They were people behind that that happened [but] the general feeling.. so when I said that and I and I and I questioned the death of George Floyd, it hurt my people, it hurt The Black People , so wanna apologize to them.”

The 45-year-old believes losing his billionaire status is God’s own way of humbling him.

“Right now, God has shown me by what Adidas is doing and by what the media is doing, I know how I feels to have a knee on my neck now. Thank you God for humbling me and letting me know how I really felt, because how could the richest black man ever be humble other than to be made to not be a billionaire in front of everyone off of one comment. Actually, if you look at the definition of DefCon, it means to get extra defense I must’ve needed…yeah.”

Just days ago, the former billionaire issued an apology to the Jewish community for his antisemitic comments. “I want to apologize and say I am sorry for the Jewish people that I hurt,” he said as he explained that he did not mean to be hurtful against Jews and that he felt we are all Jews as children of God.

Elsewhere in his interview with TMZ, Jadakis weighed in on Ma$e’s never ending contract disputes with Diddy. As somome who has also had contract issues with Puff, Kiss says “you can’t tell anyone how to feel,” but says he believes Mase is in a good space musically, and in life.

“Sometimes you go through things, and you gotta let people work them out, how they work it out.”