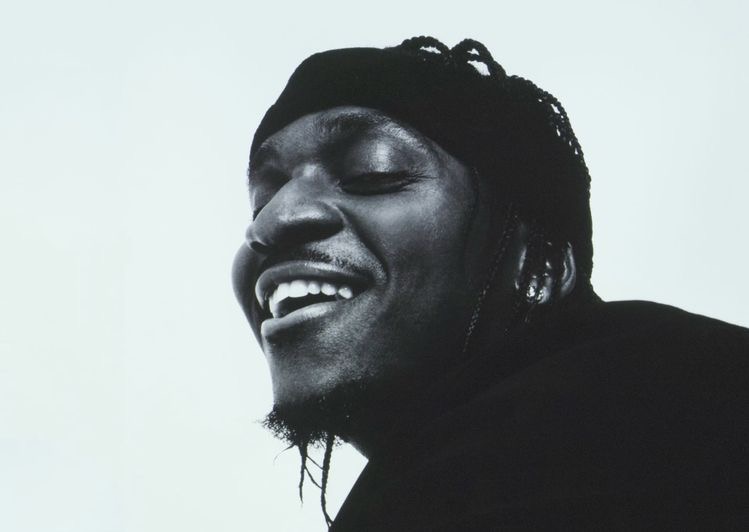 The excitement for Drake’s new album, Honestly, Nevermind was short lived after fans found out the project was heavily influenced by house and dance music. During the debut episode of his new Sound42 SiriusXM radio show Table For One, Drizzy revealed that he always wanted to make music like this.

“It took us about six, seven months to make maybe, and [it’s] something that I always wanted to do. I don’t really want to over-explain it; I just want to play it ’cause it’s a bunch of music that I love.”

Regardless of his intentions, hip hop fans, critics and haters are all in agreement that he should’ve kept this one.

“I thought Drake was finna rap his ass off. He gave us Forever 21, Hot Topic, H&M ass music,” one disappointed listener tweeted.

Moments after the album’s release, Pusha T became a trending topic on the ever problematic Twitter app, as fans used the opportunity to reflect on his feud with the 6 God. During the height of their beef in 2018, King Push dissed Drake on the scathing The Story Of Adidon, a track in which he exposed the Certified Lover Boy of fathering a child.

The diss track, which was a response to Drake’s Duppy freestyle received significant media attention, but decisions as regards to who had the better track were split. Five years later, music fans, now, more than ever are convinced Push came out victorious in their beef because he’s seemingly the only one still making good music.

“Pusha T dropped two AOTY contenders while Drake dropped mid in 2018 and 2022,” one Twitter user wrote. Another added, ”Pusha T really bodied Drake so badly he put out two back to back garbage albums.”

Meanwhile, Pusha T and his brother No Malice will be performing on stage as Clipse for the first time in over a decade at Pharrell’s Something In The Water Festival, which kicks off Friday (June 17) at the National Mall in Virginia. The Clipse duo would hit the festival stage on Sunday (June 19).