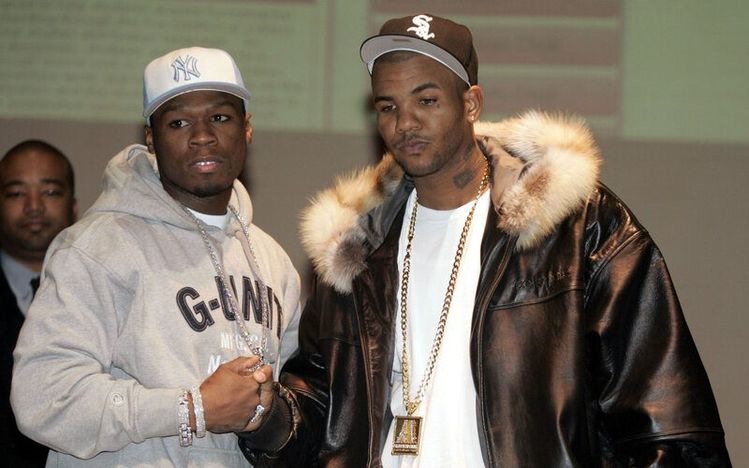 The Game Explains How He Created ’How We Do’ With 50 Cent And Dr. Dre

50 Cent revealed in the past that he wrote six songs on The Game’s 2005 Classic debut The Documentary including “Higher” and fan favorite “How We Do.” Game hasn’t done much to refute 50’s claims until now. During a new episode of Carl Lamarre’s House of ACES podcast The Debut Live, Los Angeles Confidential detailed the events that led to the making of “How We Do.”

Game rapped the line again for Dre. “He was like, ‘Let’s lay that.’”

The Game points out that he was never in the stuio with 50 Cent when the song was made, and that his appearnce on the track was Dre’s idea.

“Two weeks later, I came back to the studio and 50 was on this muthafucka’… At this time, 50 was big as a muthafucka, so I was happy about that because he was in G-Unit, but Dre had let 50 on it and 50 knew what the fuck it was when he heard it so he got on it with me. We wasn’t even in the studio when we laid that one.”

“How We Do” was released in 2004 as the second single from The Documentary. The song achieved commercial success, peaking at No. 4 on the Billboard Hot 100 marking Game’s first top-ten single on the chart as a lead artist.

Released on January, 2005, The Documentary also included mega hits such as “Dreams,” “Hate It Or Love It,” “Put You On The Game,” “West Side Story” and more.