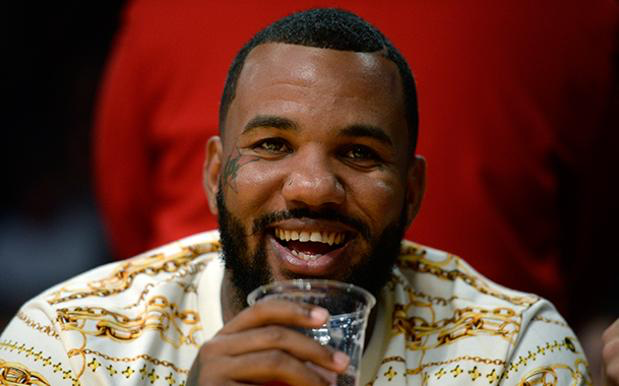 During a recent appearance on N.O.R.E. and DJ EFN’s Drink Champs podcast, The Game challenged Eminem to a Verzuz, stating he had a better catalog than him.

Despite the social media rebuttal that followed his comments, The Compton rapper isn’t backing down. In an Instagram video shared on Sunday (March 6), The Game doubled down on his claims about being better than Slim Shady.

The Game questions why he’d admit another human is better than him at anything, while also using the moment to exaggerate his abilities.

“I also gave [Eminem] his props in the same accord. As far as being better than me, nah. Eminem is not better than me. Bro, I’m better than him. I said it again and I’ll keep saying it again, bro. It is what it is. Bro, you can take it, run and go tell him, do whatever you want ’cause when it’s time to get down and it’s time to grab that mic and stand in front of that microphone and that booth, I’m gone air muthafuckas out every time, bro.”

Watch The Game’s IG Live in full below.