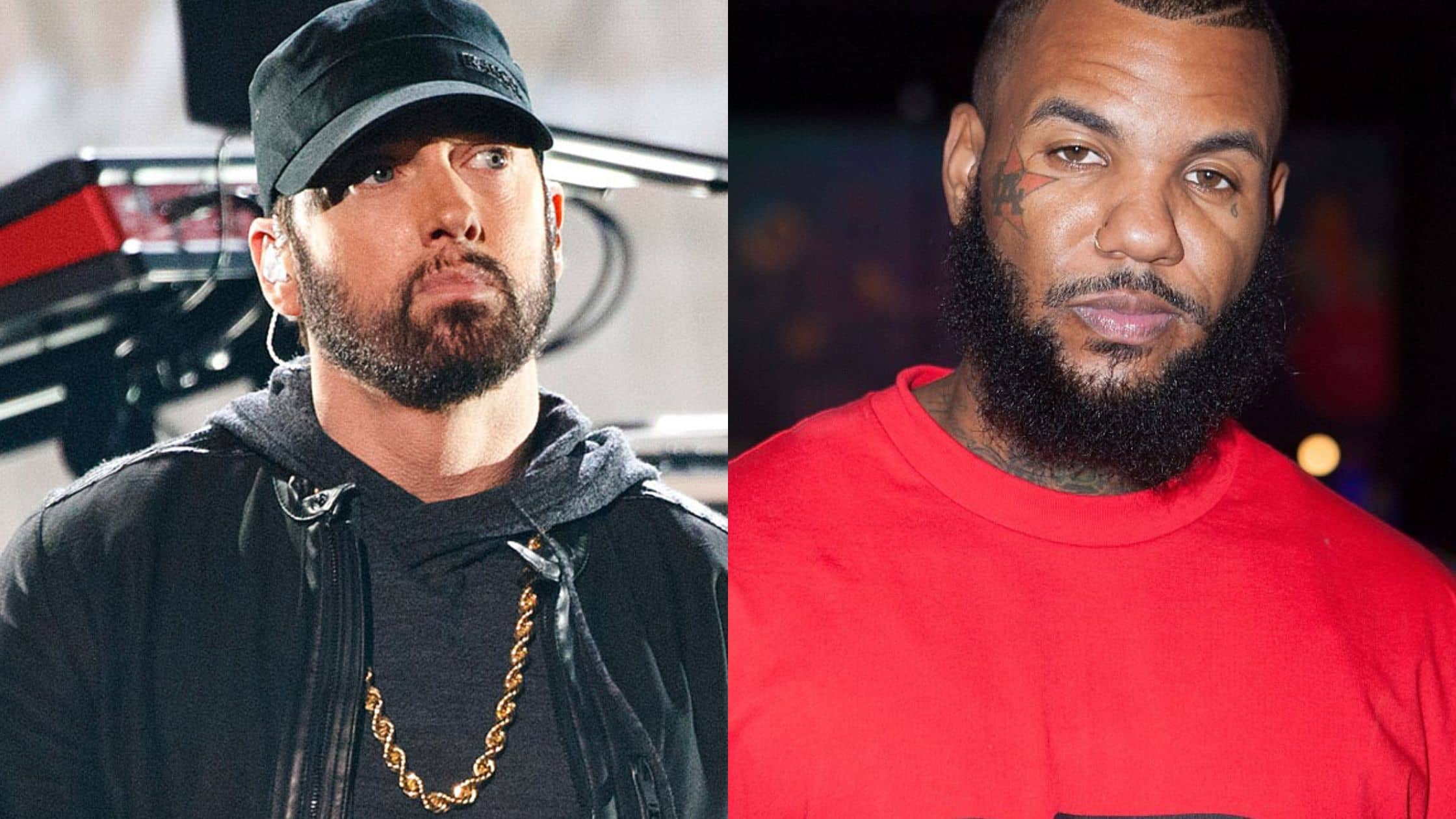 For those of you wondering if Eminem has responded to The Game, the answer is No.

Earlier this month, problematic Compton rapper, The Game dissed Eminem on his Drillmatic cut, The Black Slim Shady. Throughout the duration of the 10-minute long track, the West Coast rapper ridiculed everything Eminem related, from his rapping intonation to his relationship with Dr. Dre, and his daughter Haile Jade.

It’s been nearly a month since the track was released and Eminem is yet to respond. Some of his fans also feel he no longer has to respond to The Game following the abysmal performance of Drillmatic on the charts. Game’s 10th album “Drillmatic – Heart Vs. Mind” opened at No. 12 on the Billboard 200 after selling 25k album equivalent units in its first week.

The Complete History Of The Game And Eminem’s Relationship

While Eminem is yet to react to “The Black Slim Shady” publicly, the word on the street currently is Slim Shady has already recorded a response, and could be unloading it any day from now. Though we can’t confirm if the rumors are true, the word on the streets suggest Eminem’s response features audio of The Game praising him as one of the greatest rappers of all time.

Back in May of last year, The Game listed Eminem among his Top 10 rappers alive, placing the Detroit legend at number four, behind the likes of Lil Wayne, Nas and Jay-Z.

Should Eminem Respond To The Game?

Eminem is undeniably one of the greatest rappers of all time, and a beef with Game does not benefit his career. The Game dissed Jay-Z countless times in his career, but the Brooklyn rapper ignored and only responded subliminally. Em should borrow a page from Hov’s book and do the same.

He can also choose to ignore altogether. The Game has no filter and will say anything for attention. A response plays directly into his hands.

But what do you think? Should Eminem respond to The Game?