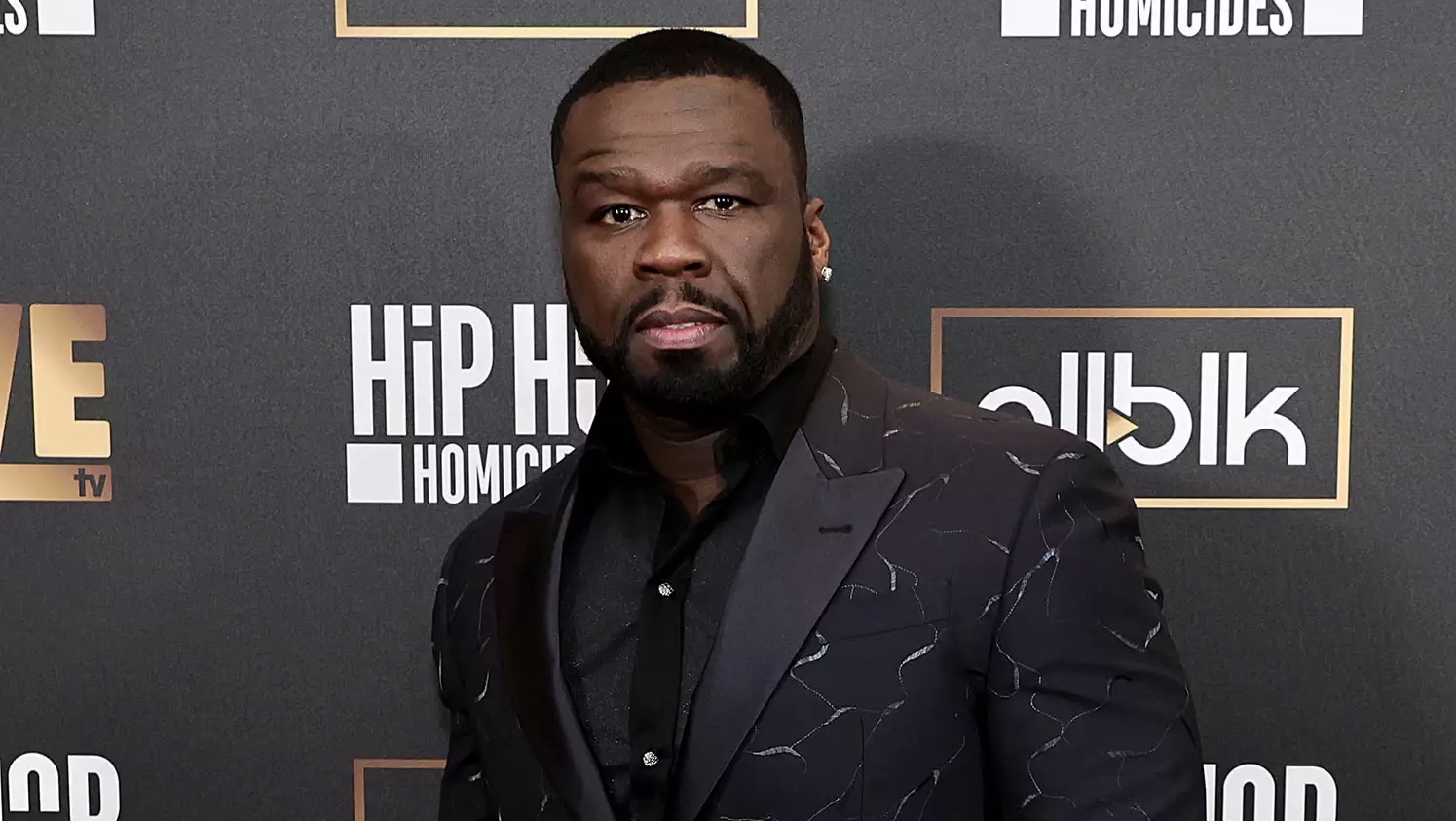 50 Cent has updated fans on the status of his music career. The 47-year-old New York native, who last released an album in 2014 says he’s no longer interested in releasing new music because his fans are now fathers and would rather watch television.

“I mean, I really enjoy the music,” he tells People, “But the audience is changing. My audience was in college in 2003. They’re grown now and they may have the drink that you would have in the nightclub in the privacy of their home now. They are my television viewership now. That’s who’s watching.”

Earlier this year, the “In Da Club” rapper revealed he’s working on new music for what “may not be” his last album, and alludes to a theatrical rollout for the songs.

“I started working on some things. It may not be the last album. It may be broken up into something that goes out with one of the television shows. But creatively…I got all the vehicles that I need to do it. I got 25 television shows,” he told DJ Envy on The Breakfast Club.

“I could just put this EP connected to this. Let it rock without having the pressure of it being a full album. If you look, when the last time you seen the actual numbers on the sales of a record?”

“Like you see Kanye put his thing in a device, and you can’t actually see the numbers,” 50 Cent continued. “That’s because if you see the numbers, you’ll go ‘Oh wait a minute,’ you not as hot as you used to especially when you have a huge successful sales record.”

“They’re voiding that number by putting it on a device or putting it through TIDAL or through somewhere else you can’t actually see what’s happening with it,” he added.

50 Cent released his last studio album Animal Ambition in 2014, and has since focused on acting and film production— part of which evolves around his growing interest in the true crime genre. He told PEOPLE about his love for the genre, saying, “I like true crime, period, the entire genre. If you don’t read the news, if you’re not in the current events, [then you should]. I do.”

His new crime drama Hip Hop Homicides premiered last month on WE tv. According to notes by IMDb, the new docu-series examine and explore leads surrounding the murders of members of the Hip Hop community.