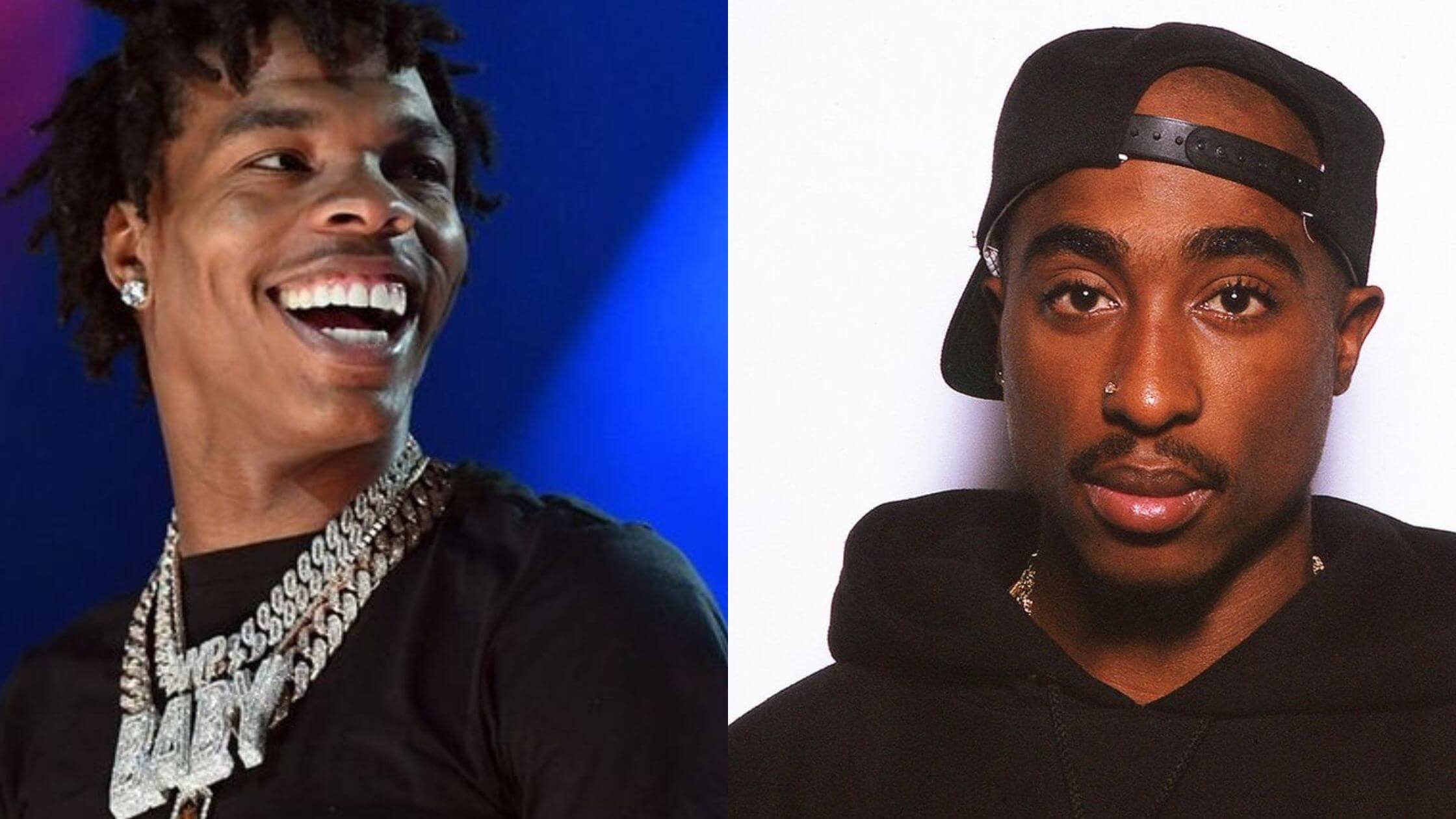 Lil Baby believes he’s the Lil Wayne of his era, but Benzino alleges the ATL rapper’s talents are more comparable to Tupac’s.

The former owner of The Source magazine, took to Twitter Froday (Dec. 1) to heap unprovoked praises at Lil Baby, calling him the “most influential and important” rapper of his generation.

“I been around Hip Hop since day 1, out of this generation’s rappers @lilbaby4PF is the most influential and important at this time,” tweeted Benzino. “He like PAC’s influence can help turn around young black men to elevate their lives from the streets to a better life. He’s special trust me I know.”

The Love & Hip Hop: Atlanta personality also acknowledged ‘The Bigger Picture’ rapper’s ability to avoid confrontations, “[Lil Baby is] really from and wit the shits and talks that street talk, but he also raps about positive elevation and change, (like Pac), he never beefs online, helps his people and raps about it and you can see his maturity, not just on the mic but in real life, he’s this generation’s Pac.”

Posthumous 2Pac albums also made it to No. 1. The Don Killuminati: The 7 Day Theory, Until The End Of Time, and Loyal To The Game led the chart. His Diamond-certified Greatest Hits compilation just crossed the 450-week mark on the Billboard 200.

Lil Baby’s It’s Only Me album opened at No. 1 on the Billboard 200, earning 216,000 first-week units. The album currently sits at No. 4 on the rankings after six weeks. “It’s Only Me” is the third chart-topper of Baby’s career.