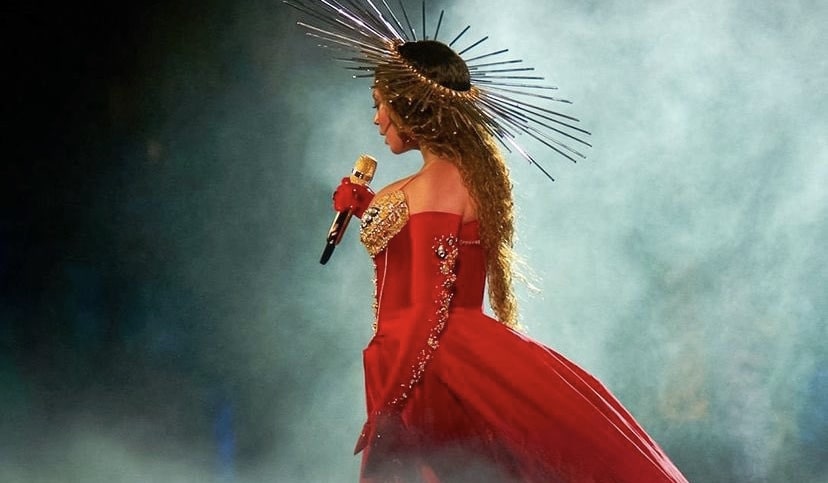 Beyonce reportedly made bank with her first live appearance in five years at Dubai luxury hotel Atlantis the Royal this weekend.

The Queen Bey provided the musical entertainment at the opening event of the luxury resort, which reportedly includes 231 luxury apartments, 693 hotel rooms and 102 suites.

Serving as her first full live event since headlining Coachella in 2018, Bey performed a 17-song set list that consisted of classic hits, such as “XO,” “Naughty Girl,” “Halo,” “Freedom,” “Crazy in Love,” and “Beautiful Liar.” During the 75-minute long set, she also performed several songs from her soundtrack The Lion King: The Gift live for the first time, including an on-stage duet of “Brown Skin Girl” with her 11-year-old daughter, Blue Ivy.

“My beautiful children are here to see their mom perform,” Beyoncé told the crowd per The Hollywood Reporter.

The show concluded with Beyoncé singing “Drunk in Love” as a platform lifted her high above the stage. Despite netting a reported $24 million for the invite-only event, Beyoncé did not perform a single song from her latest album Renaissance, and we’re guessing Bey is saving her first live performance of the album for her Renaissance Tour later this summer.

Check out some fan-captured videos of the set below.