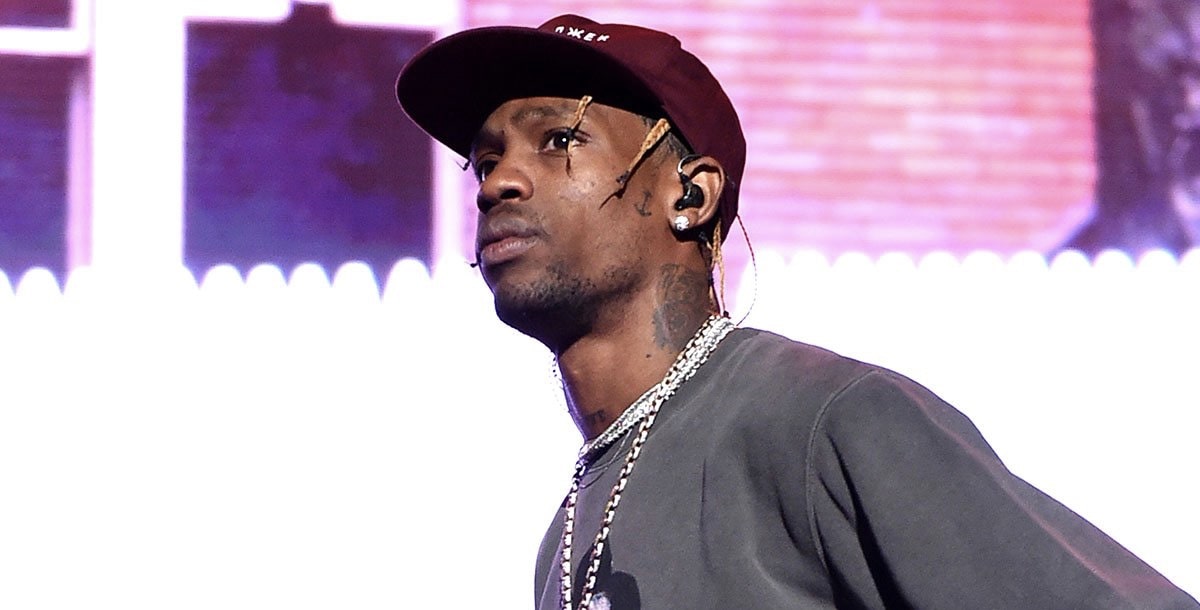 Rolling Loud’s mission to bring the best in rap music to fans across the globe grows more ambitious by the day. Today, Rolling Loud announces the star-studded lineup for Rolling Loud Portugal 2023, the anticipated second edition of their beachside festival.

Headlined by Travis Scott, Playboi Carti, and Meek Mill, the Rolling Loud Portugal lineup offers some of the biggest names in hip-hop on both sides of the Atlantic, plus names from the ascendant Portuguese scene.

See the full lineup for Rolling Loud Portugal 2023 below.