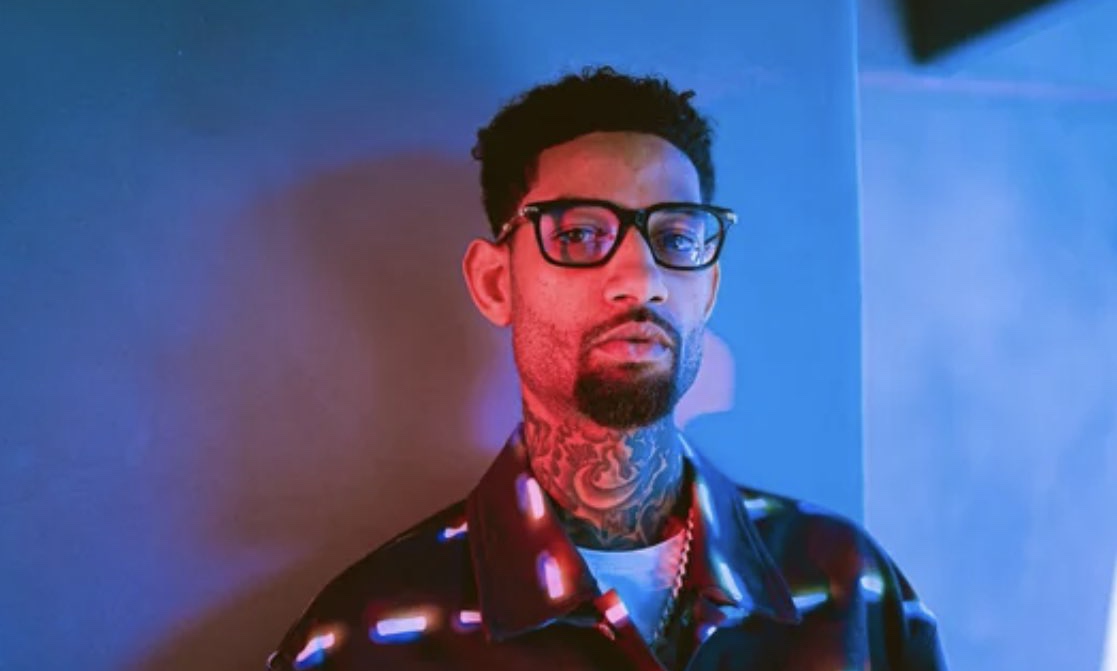 Who Shot PnB Rock? Tributes Pour In As ‘Selfish’ Rapper Dead At 30

The hip-hop community has shared their thoughts and condolences following the news of PnB Rock's death.

PnB Rock has died at the age of 30. The Philadelphia-bred rapper, born Rakim Hasheem Allen died on Monday (September 12) after being fatally shot while visiting Roscoe’s Chicken & Waffles in Los Angeles with his girlfriend and the mother of his child, Steph Sibounheuang.

News of the shooting first made headlines on Monday afternoon after a harrowing video of the rapper lying in a puddle of blood surfaced online. In the gruesome clip (which we unfortunately can’t share), witnesses and employees at the restaurant frantically tried to stop the bleeding by putting towels on his wounds, but according to reports, Rock succumbed to the gunshot wounds and died at 1:59 p.m. at a local hospital.

How Did PnB Rock Die

PnB Rock — real named — Rakim Hasheem Allen was shot multiple times during a robbery at Roscoe’s House Of Chicken ‘N Waffles, where he was dinning with his girlfriend Steph Sibounheuang. According to TMZ, Rock was pronounced dead at a local hospital, where he was transported minutes after being shot. Los Angeles Police Department Capt. Kelly Muniz reports the suspect brandished a weapon inside the restaurant and demanded items from the rapper.

“The victim was sitting at a table eating with a female witness when he was approached by the suspect. The suspect then brandished the firearm and demanded his property.” The Los Angeles Times notes Rock was targeted for his expensive jewelry, which he flaunted on his Instagram hours before his death.

“He shot the victim and ran out the side door to a getaway car and then fled the parking lot,” Muniz added. The restaurant was located at the intersection of Main and Manchester.

A suspect has not been arrested at this time, but surveillance video at the location is believed to be able to assist with the investigations. Los Angeles Police Department officials are also checking with surrounding businesses for any additional footage.

Condolences pour in for PnB Rock who died at the age of 30.

The hip-hop community has shared their thoughts and condolences following the news of PnB Rock’s death.

“After Pop Smoke there’s no way we as rappers or our loved ones are still posting locations to our whereabouts. To show waffles & some fried chicken????! He was such a pleasure to work with. Condolences to his mom & family. This makes me feel so sick. Jesus. #SIP #PnbRock,” Nicki Minaj wrote on Twitter.

“Rip dawg you didn’t deserve that…. Every time I see one of my friends bleed out on camera or killed on camera, I feel a sick feeling I can’t even really explain… it puts me more and more back in survival mentality!” Meek Mill captioned a clip of himself and Rock on stage.

“Damn bro I’m lost for words!!” Smokepurpp captioned a photo of himself, Rock and A$AP Ferg. “I can’t believe this shit‍♂️ Im sick to my stomach, such a pure heart and soul you showed me love from the beginning ! Put me on your project when no one even knew who I was! Really one of the greatest most talented people I met thru this industry. I know y’all have heard it many times but being a rapper really is one of the most dangerous jobs you can have, you will forever live on thru your music and lives you touched. Fly high #LLPNBROCK.”

“Mann I been low all day due to a headache I had earlier So im just getting to the news fr,” Kodak Black said upon hearing the news. “Ion usually speak on deaths! Go to funerals or nun kuz life goes on but smh PNB was my boy I was just opt with em last night! We be talkin bout him comin back out & poppin his sh*t again in this rap sh-t.”

Who Was PnB Rock?

PnB Rock, whose real name is Rakim Hasheem Allen was born December 9, 1991. He grew up in Philadelphia, but moved to L.A. after signing a record deal with Atlantic Records following his 2014 debut mixtape “Real N-gga Bangaz.” His stage name refers to a street corner in the Philly neighborhood where he grew up, Pastorius and Baynton.

Over the years, PnB Rock has collaborated with a slew of artists including Ed Sheeran, Chance the Rapper, Wiz Khalifa, 2 Chainz, Kodak Black, and Young Thug. His single “Selfish” peaked at No. 51 on the Billboard Hot 100, the highest of the Atlantic Record artist’s solo career. His latest song, Luv Me was released on Sept. 2.

PnB Rock is survived by his two daughters, Milan and Xuri. Rap Aesthetics send our condolences.