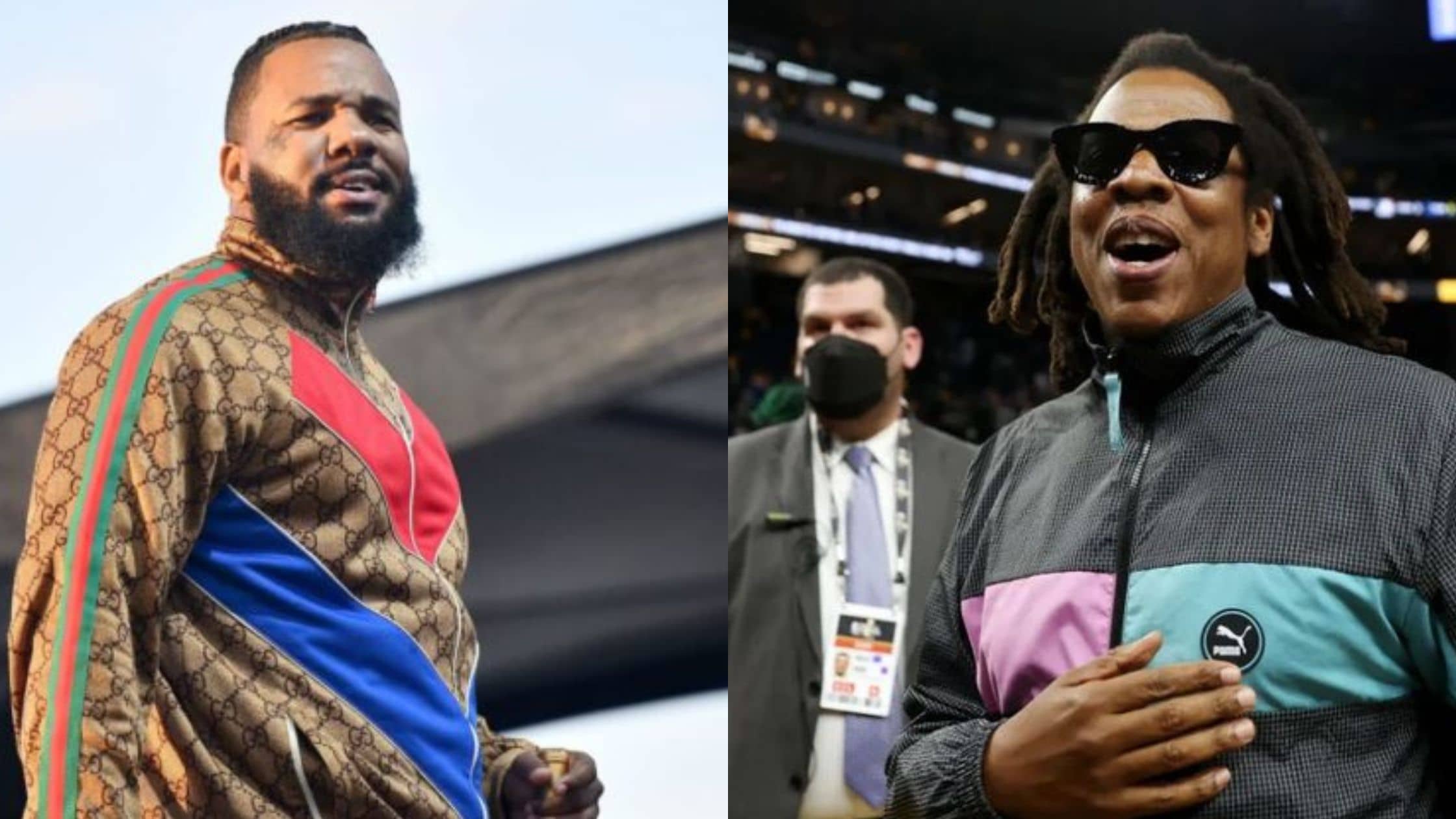 The Game’s “Drillamtic – Heart Vs Mind” album roll out was marred by pushbacks due to the rapper’s difficulties in clearing some of the samples used on the album. According to The Game a total of 20 samples were used in creating the project. While he says he was able to clear most of the samples, Game admits the process has become tedious and he might have to stop sampling records.

“I might not ever use a sample ever again in my life after this album,” Game tells the Rap Radar podcast. “Cause number one, I had 30 songs on the album, trying to clear I think maybe 20 of them had samples in ‘em and samples are getting so meticulous these days that it’s not just like clearing a whole sample you gotta go through the writers and the producers and some of these people can’t be found.”

Prior to the album’s arrival on August 12, the 42-year old revealed Jay-Z had cleared some of the samples delaying the album’s release: “S/o to S. Dot for clearing all 7 samples on #Drillmatic,” Game captioned a photo of Hov from Michael Rubin’s Fourth Of July party. When the host brought it up, The Game clarified that Jay-Z actually cleared 8 samples.

“Eight because at the end of the day I used A Father’s Prayer which was ‘I can’t see it coming down my eyes so I make somebody’s son cry.’ And so you gotta clear that even if you flip a word or something like that and rightfully so, because everybody should get what they deserve if they were true to they art and they’re the originators of creating that content.”

Game admitted he wasn’t sure Jay would be willing to clear the samples because of their “tricky past,” but says he was hopeful the Blueprint rapper would realize how much he has matured since then.

“I think at this point he knows that I have grown and I have matured,” Game continued. “And also, of course, he has grown, I mean, he’s grown and been grown. And his wisdom, you know, just by far is…it’s Hov, man, you know what I’m saying? And I’m pretty sure from afar he sees my growth. We have mutual friends, Swizz, Tim, Pharrell. So he know what’s up. And I was hoping he cleared ‘em.”

“He cleared ‘em, I was ecstatic about it, and I’m forever grateful.”

Elsewhere in the interview, Game spoke on his history of taking shots at Jay-Z and how it started.

“So my good brother Jimmy Henchman… was my manger at the time, early on in my career he took me to the 40-40 club and I was so excited that I was going to meet Jay-Z,” he said.

“If you know anything about it [the club] at the bottom there’s this bar, and so I went straight in because we were told to wait at the bar, Hov was in a meeting with Lyor [Cohnen] and Kevin Liles, so I was chilling at the bar, end up having shots, so when I finally got to meet Hov he was upstairs in a room playing pool,” he continued. “And so I went in there, at that point I was excited, but still I was disoriented a little bit from my shots and a little inhibited, so the things that he said got misconstrued, and I was sort of offended by his aggressive approach to teach me, or to tell me, and I took it the wrong way and went back to L.A. and just did some goofy young n-gga shit and start throwing shots.”

Game says he doesn’t remember what exactly Jay-Z said that got him riled up, but says it was “a real, good, older, dope legendary advice” that he wasn’t ready for at the time.

“It was something to the tune like the beefs and shits that I was having early on in my career and shit like that, probably it was just unnecessary and all money talk, but you know when you’re young you don’t be tryna hear that. It’s like if I was in the room with like NBA YoungBoy right now telling him to do this and do that it would probably go in one ear and go out the other because he’s young and he’s in it.”

Listen to the full episode of Rap Radar below via Spotify.