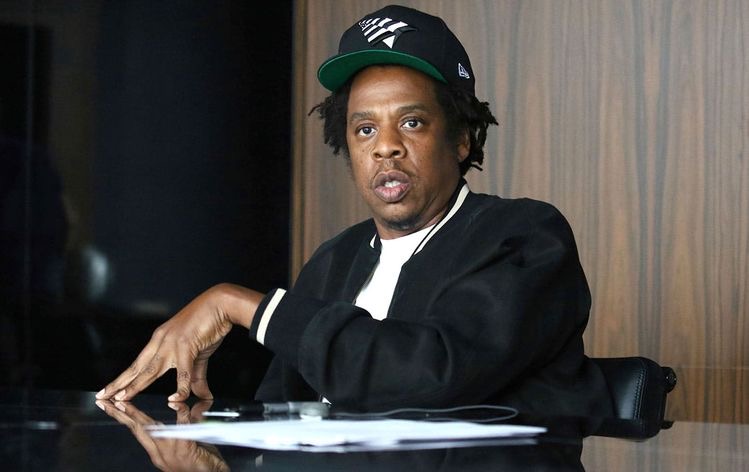 Jay-Z’s verse on DJ Khaled’s “God Did” track remains one of the highlights of the Miami DJ’s thirteenth album. The 4-minute long verse has been broken down many times, and dissected by rap nerds and hip hop enthusiasts including MSNBC correspondent Ari Melber who used the verse to explore America’s failed racist war on drugs.

During a Twitter spaces co-hosted by DJ Khaled and Roc Nation photographer Lenny Santiago on Wednesday night (Aug. 31), Jay-Z spoke about the much heralded verse, explaining everything he said on the track, which also features Lil Wayne and Rick Ross is “actual facts.” He made the declaration while responding to Genius’ Rob Markman’s question on how his verse conceptualizes the evolution of hip hop.

“You gotta remember hip hop was demonized when we first came out. And then we were underestimated, like Khaled said ‘They didn’t believe in us,’ he said. “Remember hip hop was a fad, If you do your history it was a whole thing like this music is a fad it’s blah blah blah blah and then after they couldn’t get rid of us they demonized us. And they start by driving tractors over our CDs and things like that. This is all history.”

He continued “So, this for me feels like the end where the villain survives, doesn’t go to jail but gets to pop more shit. It’s that feeling, I don’t know if you’ve ever been vocalized in this way and it’d be all true. The thing that made me most proud of everything, every word I said in that thing is actual facts. For me it’s a challenging thing to do, to rap that long and every single bar is just like actual facts.”

Elsewhere in the Spaces conversation, the 52-year-old rap veteran opened up about his early days growing up in the Marcy projects with his grandmother and seven other siblings.

Later in the conversation, he mentioned some of his favorite tracks from God Did. “I don’t know if Khaled told that story, but he played me the Drake “No Secret,” and man, that has an opening that sets the right tone and vibe, and then that “Big Time” joint,” said Jay-Z.

He continued, “The pockets that Lil Baby was catching on like caught. I don’t even know how many pockets, but he kept switching. Obviously, I mess with that Durk record; 21 Savage is amazing. That [Jadakiss] record is so hard. Khaled had a whole vibe. He may want to revisit that later remix.”

Watch the full break down below.