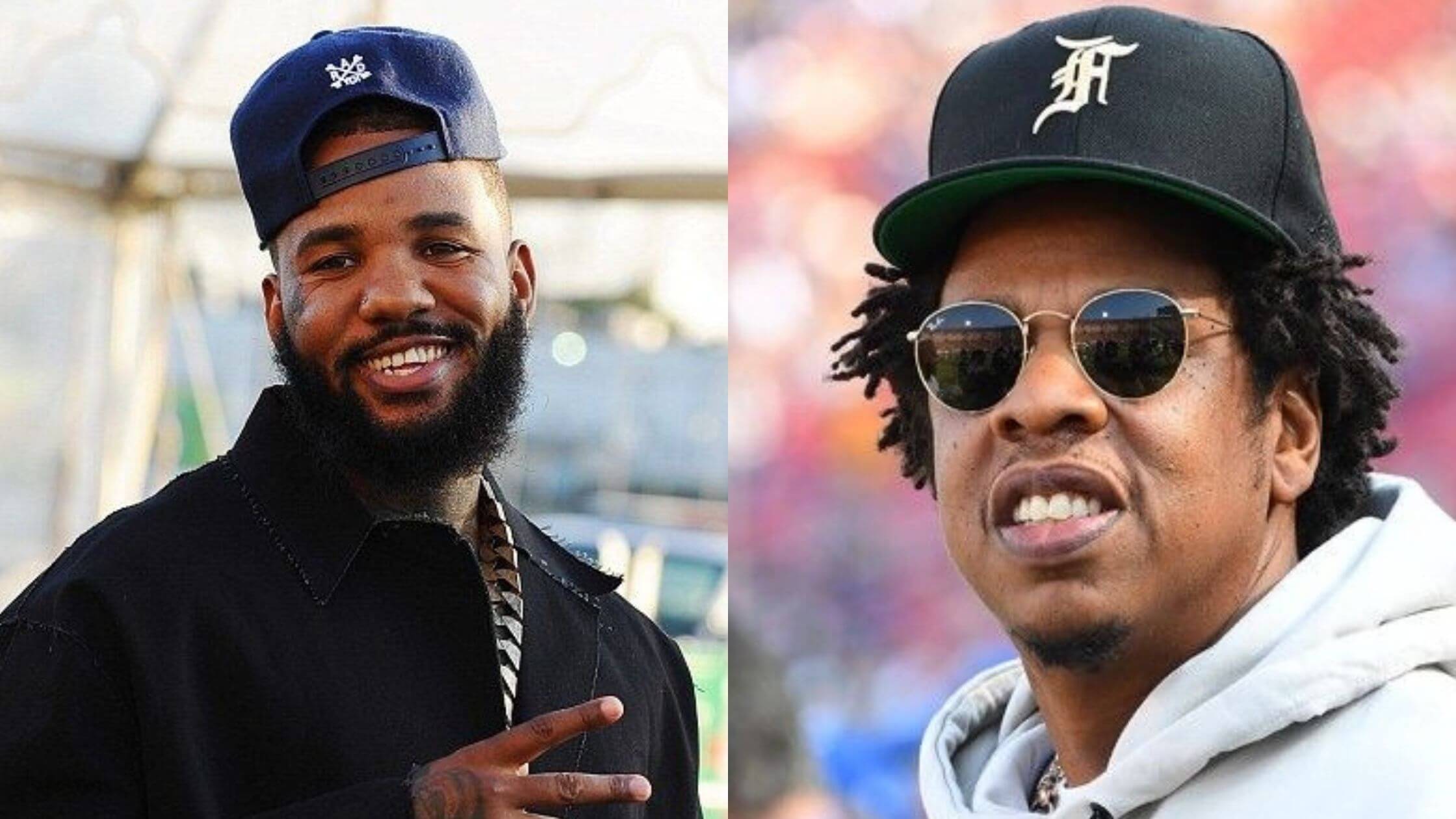 First off, The Game is a serial liar and a massive attention seeker and this writer does not believe a word he says. With that disclaimer out of the way, the Compton rapper has shared some good news for fans who have been waiting patiently for the release of his “Drillmatic” album, which has been pushed back numerous times already due to sample clearance issues.

While the album remains without a release date, The Game revealed on his Instagram story that his former nemesis, Jay-Z has cleared seven of the samples holding up the album’s release.

Sampling one artist 7 times on the same album is outrageous but Hov was allegedly generous enough to let it slide.

“S/o to S. Dot for clearing all 7 samples on #Drillmatic,” Game captioned a photo of Hov from Michael Rubin’s Fourth Of July party.

According to the Instagram story, which was captured by Tidal’s chief content officer, Elliott Wilson, the album still has 3 more samples that need to be cleared before the “AOTY” can be released.

”3 more sample clearances and the AOTY belongs to me.”

Game was originally supposed to drop “Drillmatic” on June 17 but he later announced via Twitter that the album had been pushed back to July 1st.

“I carried an entire coast for 20 years on the back of my 1st album. Cause I don’t walk red carpets, play dress up, smile or fake laugh at brunches I don’t count ? #Drillmatic July 1st,” he added.

“Drillmatic is executive produced by Hit-Boy and has so far spawned two tracks: The controversial “Eazy” with Kanye West and “Violence.”