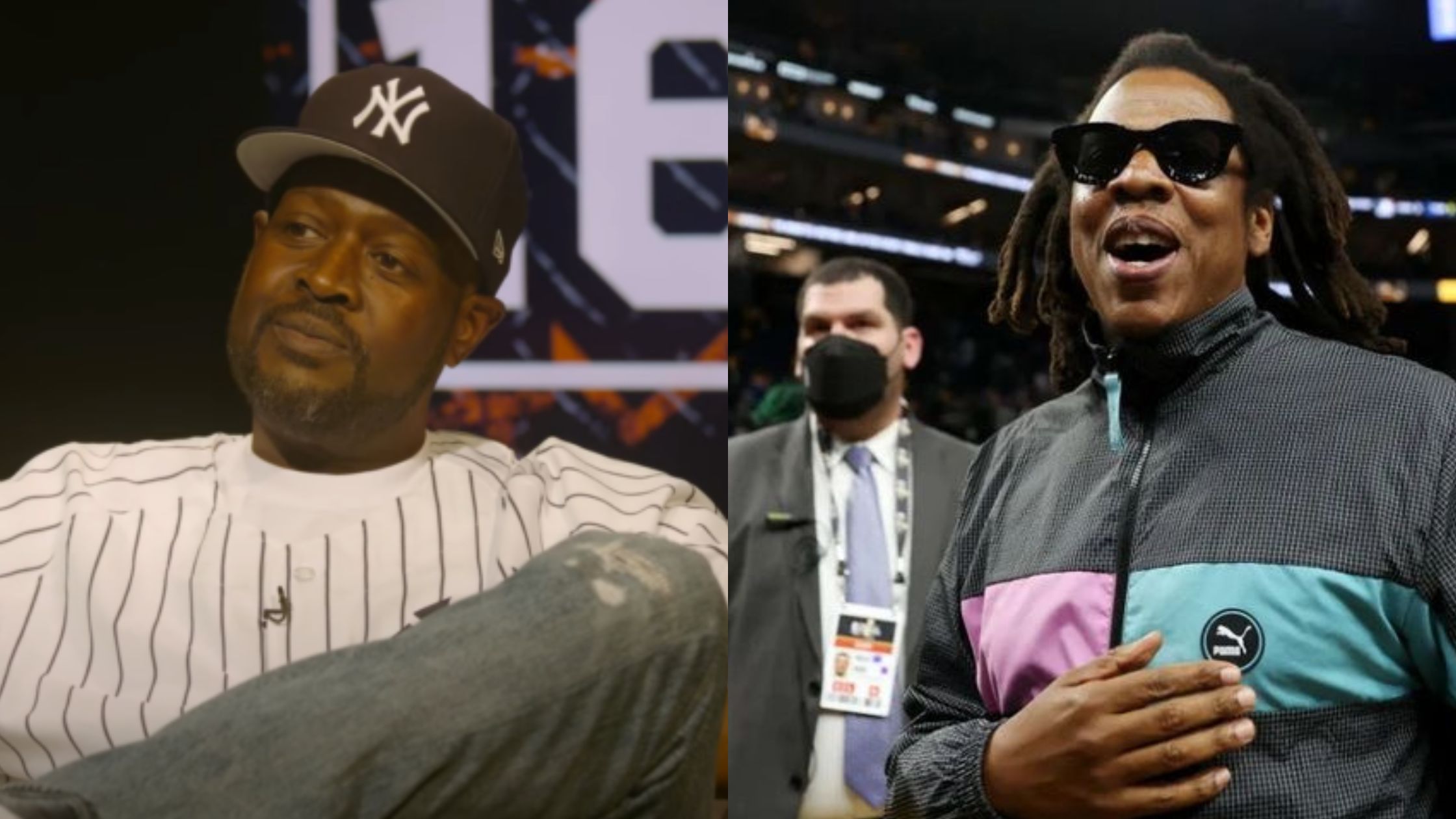 DJ Clark, who produced three tracks on Jay-Z’s debut album was a guest on the latest episode of Complex Brackets with host B. Dot to give his thoughts on the best Jay-Z guest verse of all time. The Brooklyn faithful kicked off the segment by crowning Hov the greatest MC of all time. He also named the late Notorious B.I.G. the greatest rapper of all time.

From there, he went on to pick his best Jay-Z sweet 16 from the rapper’s feature catalog. After going through brackets of features from songs such as “DMX’s “Blackout,” Young G’s by The Notorious B.I.G. and Puff Daddy, Kanye West’s “Diamonds From Sierra Leone,” Rick Ross’ “Freemason” and “What’s Free” By Meek Mill. Kent settled on Jay-Z’s “God Did” verse from DJ Khaled’s album of the same name as the rapper’s greatest of all time.

Prior to the song’s release, Roc Nation executive Lenny “Kodak Lens” Santiago was the first to rave publicly about the verse, referring to it as “one of the best verses ever” of Jay-Z’s whole career. DJ Khaled supported his claims during an interview with Complex’s Speedy Morman, saying; “the rumors are true.”

“I’ve heard people tell me that when they heard it,” he added.

On God Did, Jay-Z rapped about his former life as a drug dealer and how he was able to overcome systemic adversities. The verse was further dissected, and amplified by MSNBC correspondent Ari Melber who used it to explore America’s failed racist war on drugs.

In his conversation with B. Dot, Clark Kent noted Jay-Z didn’t want to be a rapper. “His defining moment for me is him saying ‘okay, lets do this’ because he wasn’t doing it,” he said when discussing what he considered to be the defining moment of Jay-Z’s career.

“He looked at rappers like ‘that’s some clown sh-t.’ And just trying to convince him to rap in the first place, even though he rapped all the time, but to get him in the studio and do it, to me that was the defining moment because it changed everything. Nothing happens if I don’t get him in the studio.”