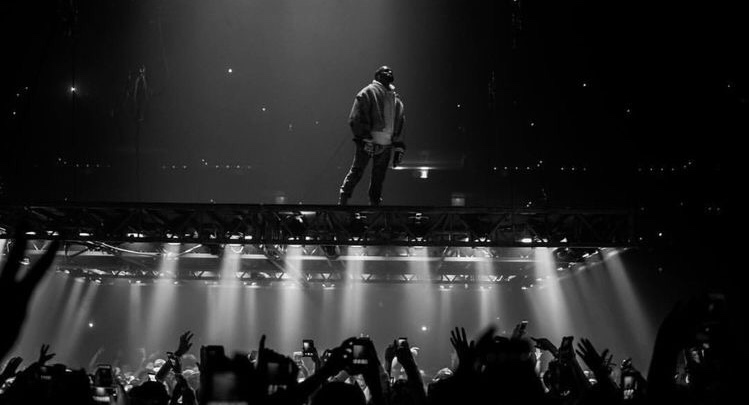 Kanye West Reveals How Much He Charges For Shows

by aesthetics
in News
Reading Time: 2 mins read
0
Share on FacebookShare on TwitterPin this article
ADVERTISEMENT

If you’ve always wanted to know how much it would cost you to book Kanye West for one of your shows then you’re in luck. The Billionaire rapper revealed his booking fee to a hip hop account on Instagram which listed his performance fee as $1 million.

The Yeezy founder disgareed with the post, while responding with the actual price tag. “Please change this my performance fee is $8 million,” West allegedly replied to Rapthoughtsdaily.

The Instagram post also listed the alleged performance fees of Joey Bada$$, Young Thug, Vince Staples and Tyler, The Creator. Though the listed fees aren’t verifiable, Ye’s $8 million per show claim aligns with a previous TMZ post that alleges the rapper gave up an $8 million payday when he refused to perform at Coachella this year.

Kanye West pulled out of the festival because he hadn’t been rehearsing and was reeling from his divorce with ex-wife Kim Kardashian. He was eventually replaced by The Weeknd who was reportedly paid the same amount as him after he threatened to quit if he didn’t get the same deal.