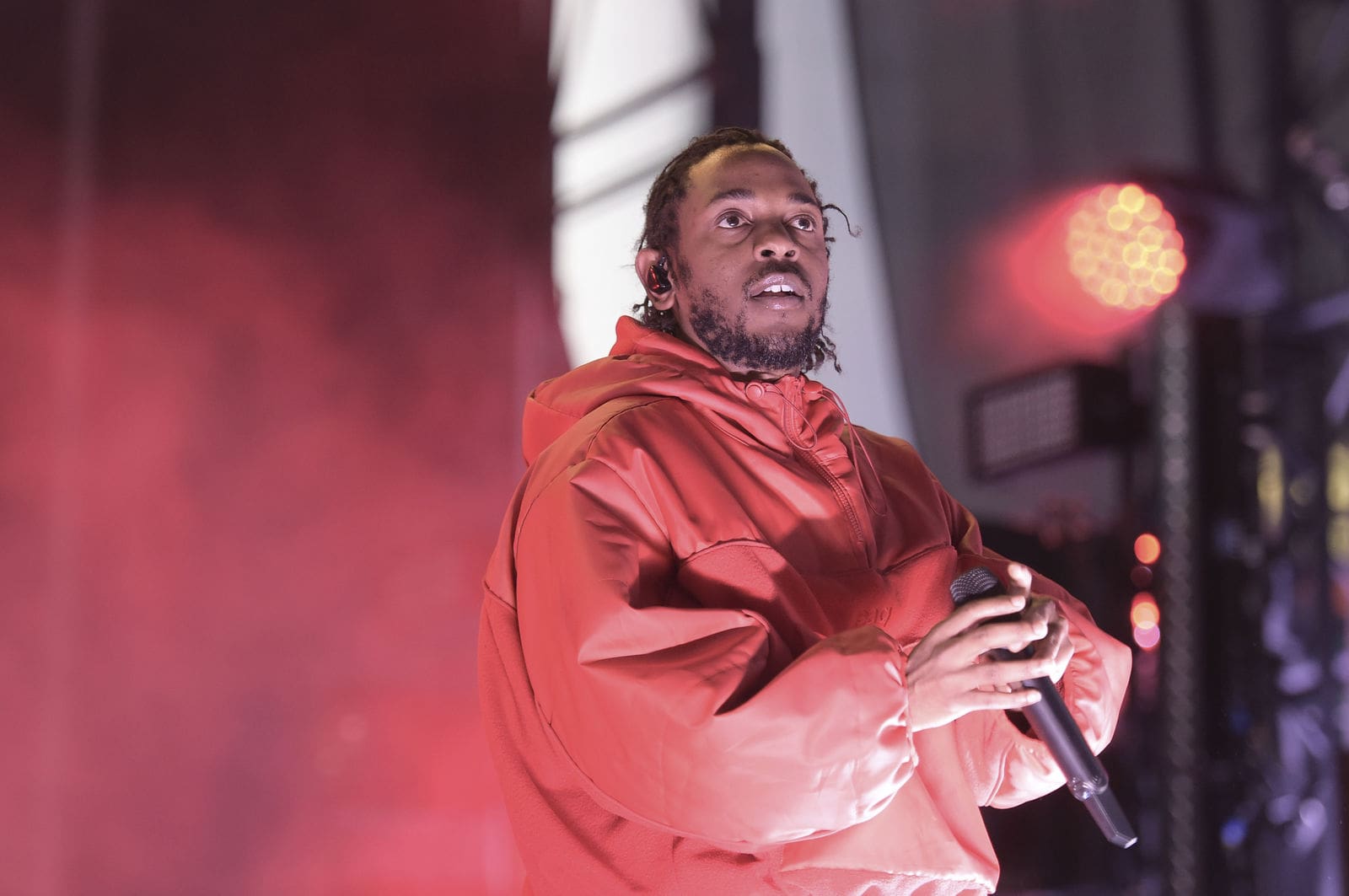 The three-day event is headed to Flushing Meadows Corona Park this June.

Kendrick Lamar, Lizzo and Odesza have been announced as the headliners for Governors Ball 2023.

See the full lineup poster below.

In a statement, Governors Ball co-founder Tom Russell discussed the decision to move the venue to Flushing Meadows.

“Words can’t express how excited we are to bring Gov Ball to Flushing Meadows Corona Park, one of the most special and storied parks in all of New York City,” Russell said. “Since moving to Queens in 2021 we’ve been overwhelmed by the welcome the community has shown us, and we look forward to continue being a part of and giving back to that community for years to come. We are honored to call such an iconic venue our new home, and we thank Mayor [Eric] Adams and his administration and Queensborough President Donovan Richards for their trust and support.”

Governors Ball 2023 adds to Kendrick Lamar’s already stacked calendar for the year. The 36-year-old rapper who just concluded his Mr. Morale & The Big Steppers tour has also been billed to headline this year’s Bonnaroo. Hit the link for more details on the June festival.