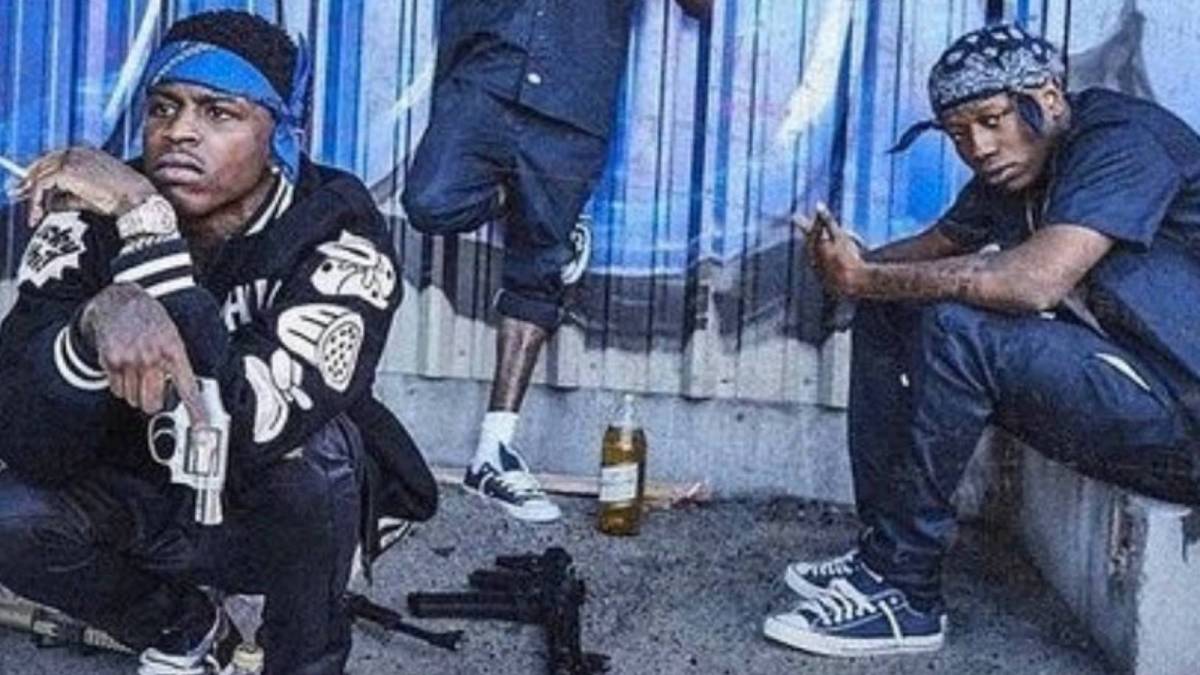 Earlier this week it was reported that ATL rapper Quando Rondo was involved in a deadly shooting in West Hollywood early Friday (August 19). Rondo managed to escape the attack unscathed but unfortunately his good friend, Lul Pab wasn’t as lucky. Pab, 23 was shot during the attack and reportedly died at the ER.

Shortly after news of the events broke, Rondo’s family confirmed in a statement that he wasn’t harmed during the altercation, and asked for privacy as they grieve.

“Quando was present during a shooting yesterday evening which resulted in the untimely death of another young man’s life,” a rep for the family told TMZ. “He himself didn’t sustain any injuries during the shooting and is safe. We ask that his privacy is respected at this time.”

On Sunday (August 21), Quando Rondo returned to Instagram to let his approximately 3.8 million followers know he’s reeling from the loss. In one photo, he and Pab are dressed in all blue with guns and Miller High Lifes at their feet. He wrote in the caption: “My cuz,” followed by a crying emoji.

He followed it with more heartfelt photos of Lul Pab on his Instagram stories soundtracked by songs from 2Pac, Future and Meek Mill.

As we previously reported, Quando Rondo and his crew were at a gas station in West Hollywood, California on Friday (August 19) when three masked gun men said to be wearing “dark clothing” jumped out of a white sedan and started shooting at them. Rondo’s good friend, Lul Pab was hit during the attack and didn’t make it. Cops are still searching for the shooters, which police confirm intended to kill Rondo.