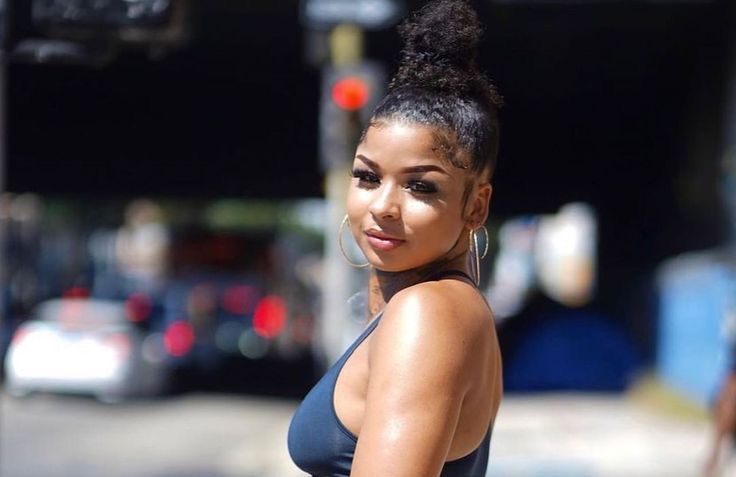 Blueface and Chrisean Rock have succeeded in drawing a lot of attention to themselves with their constant fights on social media and in real life. Their relationship is a red flag and should not be imitated. While a lot of people know Blueface as a rapper, many want to know what Chrisean Rock is famous for. In this blog post we’re going to attempt to briefly explain why Chrisean Rock is famous. Keep reading till the end.

Chrisean Rock has a very interesting personality and an even more interesting upbringing. She grew up in an abusive home with 11 other siblings, but she still had high dreams for herself. Chrisean Rock, born Chrisean Malone was a promising D1 athlete before quitting to go to a two-year college in North Cali. Her difficult childhood, life story and athletic career endeared her to the public.

After gaining notoriety due to her appearance on Blueface’s Blue Girls Club in 2020, where she lost her front tooth, Chrisean Rock recorded several singles as a vocalist on her own YouTube channel, including “Rainy Days” and “Vibe,” which is her most streamed song with over 10 million views on YouTube. In the last two years, she has only put out five tracks, and is yet to put out any album or mixtape.

She currently has 194K subscribers on YouTube as of January 2023, and is fairly active on Instagram, where she updates her followers on her upcoming music and brand collaborations.

Chrisean Rock is also famous for her relationship with American rapper Blueface. Their onscreen antics have been deemed entertaining by a lot of people worldwide. They’re currently the stars of a new reality series Crazy In Love airing on Zeus network.

How Did Chrisean Rock Meet Blueface?

Chrisean Rock met Blueface on “Blue Girls Club” – a reality series where women lived in his house for a month straight.

Where Is Chrisean Rock From?

Chrisean Rock, hails from West Baltimore in the United States. She was born on March 14, 2000.

What Is Chrisean Rock’s Net Worth?

Chrisean Rock makes a lot of money as an influencer and from her reality series with rapper Blueface “Crazy In Love.” She’s worth at least one million dollars.